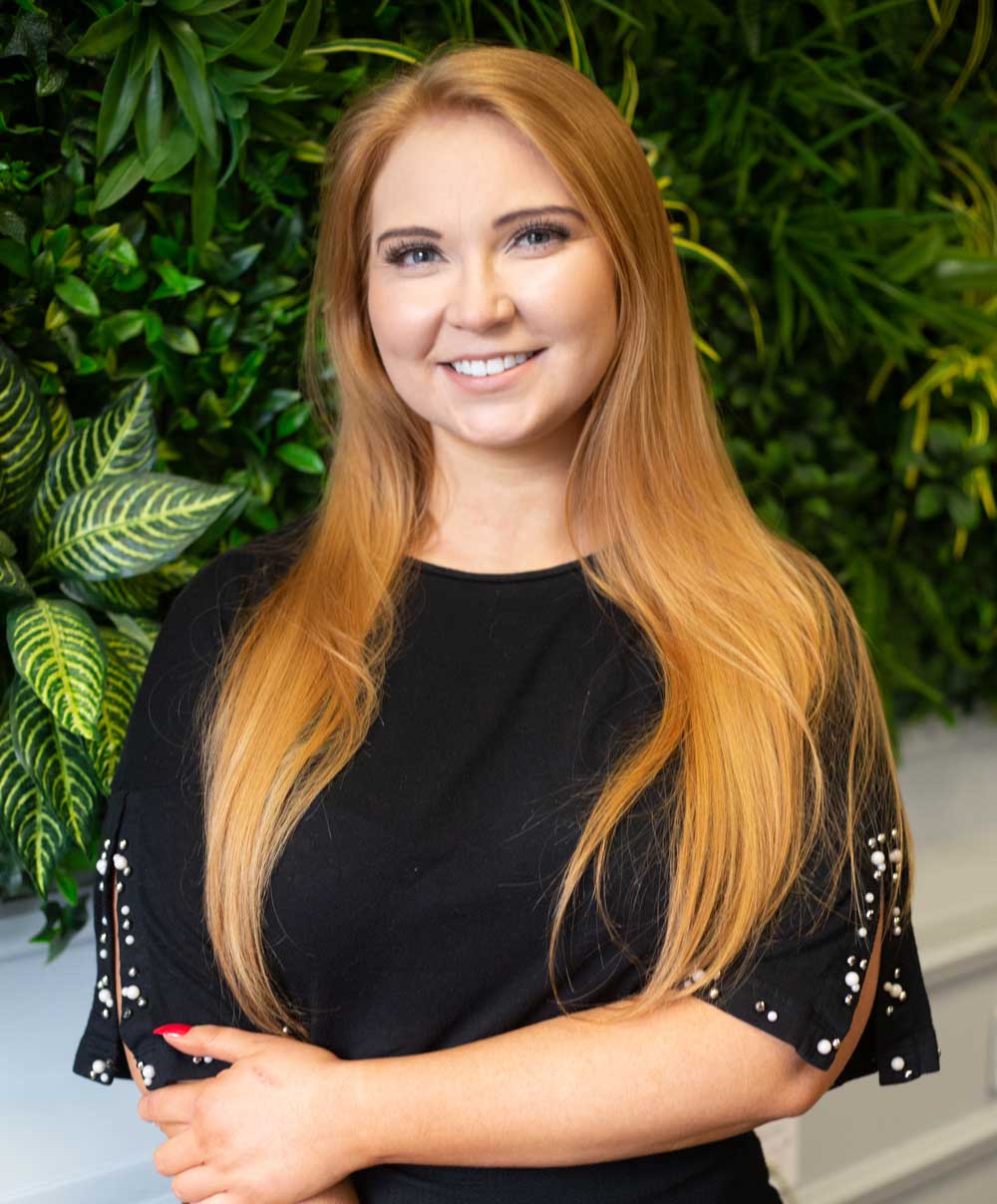 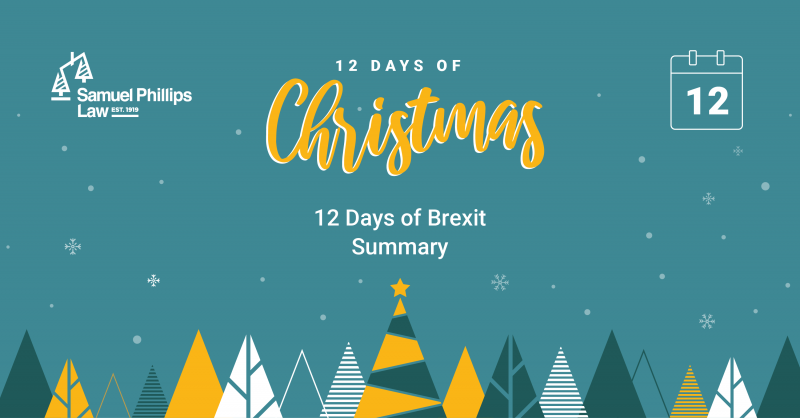 Over the last 11 days, the team at Samuel Phillips Law have been updating you on the changes to the various areas of law we deal with which will come into effect once the Brexit transition period ends on 31 December 2020.

As of 1 January 2021, changes will come into effect. Some areas of law are expected to see a bigger impact, for example:

Other areas of law are likely to see a smaller impact, for example: