Home » Be Present for Christmas – How to Manage a Works Party

Be Present for Christmas – How to Manage a Works Party 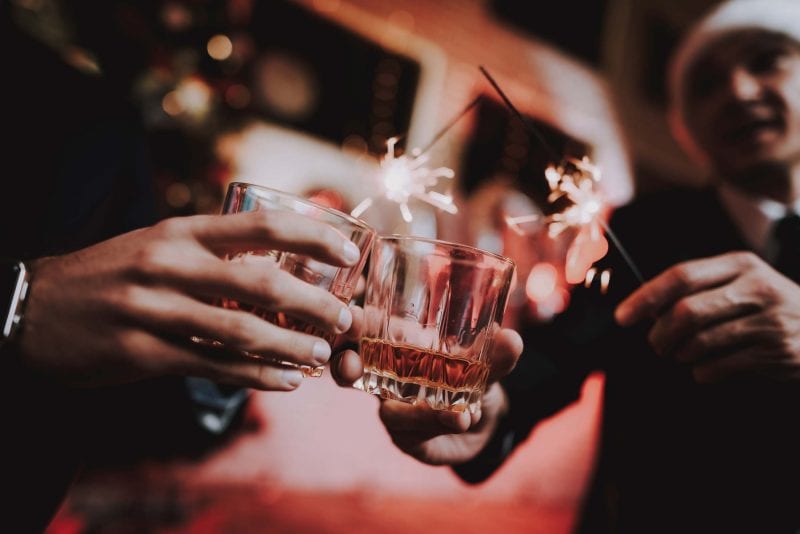 “‘Tis the season to be jolly” which for many also translates into… “the most wonderful time…for a beer”.

Christmas jumper puns aside December should provide an opportunity to reflect on the hard work of the year and have a little festive fun. Unfortunately, “fun” for a large proportion of the adult population, in this context, means one thing; the chance for a good session paid for by their employer.

It has been noted over the past decade, post-2008 recession, a large number of employers reduced costs by cutting their annual end of year events. Now the “Xmas Do” tradition appears to be returning; in response to staff requests for a social occasion in recognition of their efforts and a nod to the fact other benefits and pay rises had been on hold or reduced.

Regardless of whether you’ve had a break from the office party or not, it’s always worthwhile reminding yourself of the most effective way to host such an occasion. The trick is to avoid the risk of a celebration event becoming an embarrassment or worse ending up in a legal case.

One common misconception is that a works event held away from the office or outside normal working hours, removes your organisation’s liability from any incidents that might occur. That’s simply not true.

If you’ve organised the party/ lunch/ dinner you will be responsible for the care and consideration of your staff. That duty of care has been tested recently in cases where an “after-party” resulted in an altercation and assault. In Bellman v Northampton Recruitment, the MD of a recruitment agency and a number of colleagues decided to carry on the party, original venue a golf club but drinks continued at a nearby hotel. An argument erupted between the MD and a colleague resulting in a punch, a fall and the colleague (Bellman) hitting his head on a marble floor.

The tragic consequences of this fight resulted in Mr Bellman suffering brain damage. In its defence, the business claimed the “after-party” was not an event they could be responsible for. This was overturned on appeal when the judge ruled that the altercation was sufficiently connected to a working environment, with colleagues involved, an attempted use of authority by the MD and an argument about work.

The lesson here is to be on your guard with any such event, especially when alcohol is to play a part.

One final point on the effective management of events is to ensure that the correct tone is set from the very top of your organisation. You can have the most comprehensive and commonsensical set of guidelines for an office party, but they can be very quickly undermined by a gregarious and free-range CEO or MD. The above set of guidelines apply to ALL and will be made all the more successful if they are followed by your senior management team.