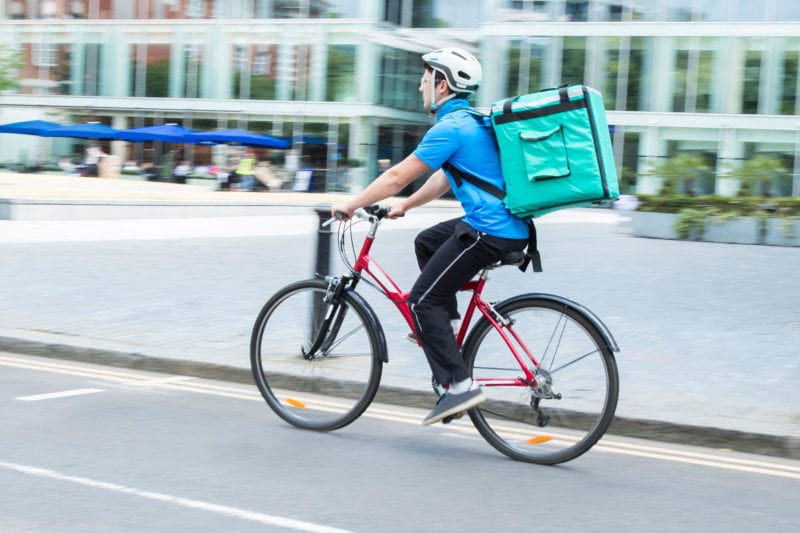 In an effort to improve the rights of casual or more commonly termed ‘Gig Economy’ workers the European Parliament has approved new minimum terms.

To qualify for these new minimum rights workers will need to be engaged for at least 3 hours per week although the European Parliament states that these new rights are not intended for those who are genuinely self-employed. That may call into question the need for further definitions which are at the root of most of the legal actions involving gig economy companies and disgruntled workers.

The rules are intended as a base guideline for member states who can, if they wish, raise standards for workers but essentially not fall below the minimum rights. The new rights, already approved by member states, should be brought into effect by within the next 3 years. Depending on parliament’s ability to resolve the negotiation of Brexit the UK will either be expected to adopt the rights but only if the transition period is extended.

Regardless of the point of Brexit the European Commission has stated that any future trade deal between the EU and the UK would require the signing of “non-regression” clauses to prevent the removal or lessening of workers’ rights.