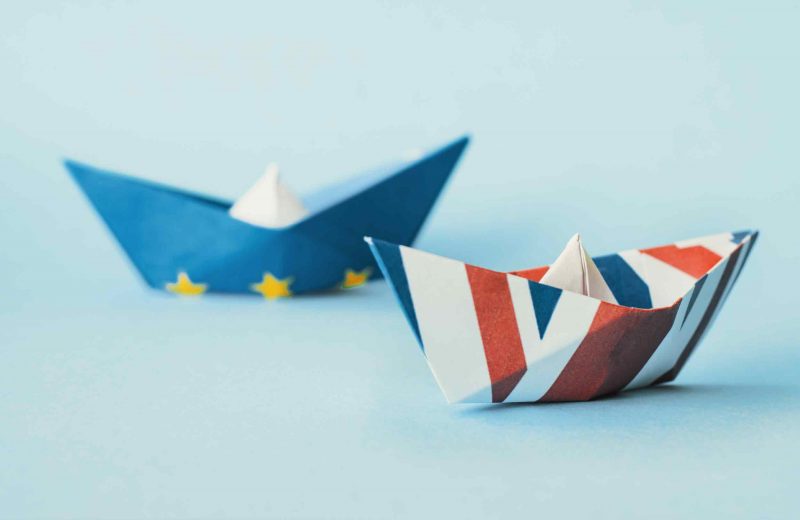 The UK has struck a deal with the EU which at its heart sought to secure a tariff and quota-free trade deal.  To achieve this agreement, after a tortuous four years of posturing, compromises have naturally been made.

One such move is the agreement not to reduce employment law rights below the standards that exist on 31 December 2020.  If the Government makes any changes that are materially proven to create an advantage in trade and or investment the EU will have the right to step in and impose “rebalancing measures”.  By rebalancing read re-introduction of tariffs. The marrying of the UK’s employment laws with that of its impact on trade with the EU is the Union’s way of insuring the UK keeps within not only the spirit but the operational aspects of the deal.

One example of where the UK could fall foul of this agreement is in its management of Working Time especially in relation to the “Gig Economy”. Diverging from the current line of accepting and encouraging rights for agency workers could afford the UK employers a clear advantage in trade and would in all likelihood invoke one of the threatened sanctions such as increased tariffs. By contrast changes to other rules i.e. holiday or maternity/ paternity terms would be less likely to ring an alarm bell in Brussels.

At its heart this “deal” requires that both the UK and EU must not weaken or reduce employment rights that were in place immediately prior to Brexit that is on 31 December 2020. Neither should introduce laws that would be to the disadvantage to either party with regards to trade or investment. Critically this will also include any proven inability to enforce employment law rights.

The scope of this agreement encompasses:

The Agreement importantly states that both the EU and UK should work to increase their respective labour and social levels of protection.

As for New EU directives…

We will be free not to adopt new EU Directives however there are 3 that are due to come into force within the next 2 years (see below). As it stands the UK is planning to implement them.

As with the overarching requirements of the Brexit deal in this regard if non adoption in full or part of these directives occurs, and it is determined such acts impact trade or investment the EU can trigger rebalancing/ impose tariffs.