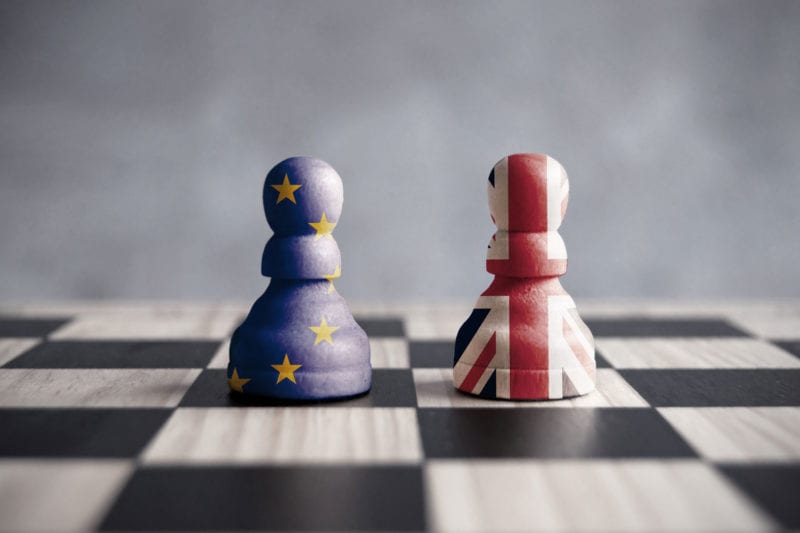 What of the future of employment legislation in the UK post Brexit?  A topic worth reminding ourselves of as we enter into the final chapter of what has been a tortuous, protracted and fraught process.

In the event of an agreed deal with the EU a pre-arranged transitional phase, (which had been 29thMarch 2019 until 31st December 2020) would be invoked resulting in:

At the time of writing we don’t yet know what a final Brexit deal will look like.  We do know that the EU have agreed a two-week extension of the deadline to 12th April.

With a no deal or hard Brexit, there’s no transitional period, free movement ends, and the government would need to have its immigration arrangements in place to allow EU migrants to enter the country.  If faced with this scenario businesses would need to arrange transfers across EU borders which would involve dealing with the rules of each individual member state.

An area that could have significant impact on organisational efficiency, productivity and basic functioning are the rules governing the movement of labour across borders.

Last year’s report from the Migration Advisory Committee (MAC), commissioned by the Government, evaluated options based on the loss of rights post Brexit. In the event of such potential restrictions the recommendations were to extend the existing migrant worker “points based” evaluation.  This would give priority to skilled workers but broaden the category to medium as well as highly skilled workers.

Additional features of the MAC report.

Whilst agriculture features in the report other sectors that rely upon low skilled migrant workforces; health and care, leisure, retail and hospitality   are missing and concern is growing that they may, as a result, be adversely affected by Brexit.

If there is a negotiated withdrawal from the EU we will see a transitional period from 12th April 2019 until 31 December 2020.  In this period EU nationals will continue to have freedom of movement as they have now.

Without a negotiated withdrawal, we lose the breathing space and there’ll not be a transitional period. In the event of a “no deal Brexit” freedom of movement ends as at 12th April 2019 requiring immigration rules to be ready to enable EU citizens to re-locate for work to the UK. In such circumstances, each individual member state would need to agree their own specific rules for the intra-company transfer.

Those EU nationals who are currently working in the UK have an opportunity to apply for “settled status” which they will be able to do if they’ve lived in the country for five years by 31st December 2020.

EU nationals who don’t qualify still have an option to apply for what is called “pre-settled status”, and if they remain in the UK stay long enough to qualify for the five-year marque and “settled status”.

The key here is to keep abreast of developments and ensure your organisation is prepared as best it can for life after 12th April.

Of course, each sector and those businesses within it are different and the use of information gathered, and due diligence priorities will reflect this.