Home » Brexit – is it Good for Business?

Brexit – is it Good for Business? 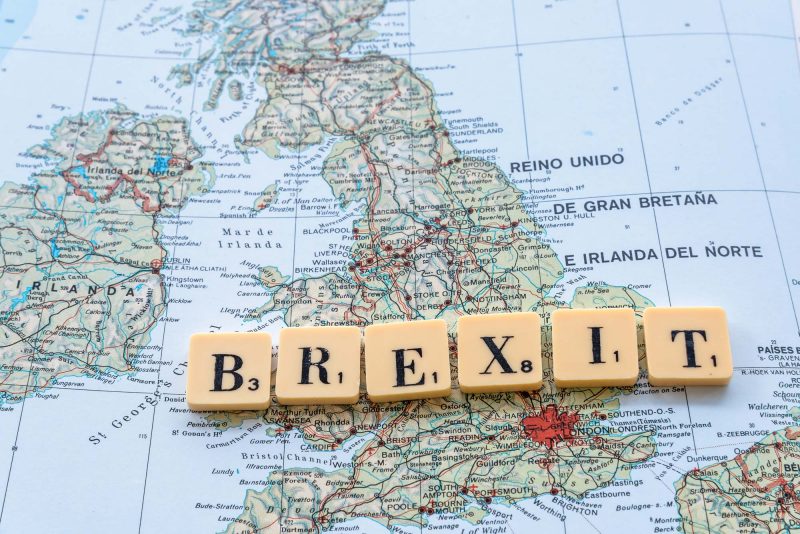 A recent FTSE 350 survey suggests that 50% of the businesses polled were concerned about the impact of Brexit and that in the short term they consider it will damage prospects for growth.

The Boardroom Bellwether report, conducted by the ICSA, in association with the Financial Times, surveys company secretaries of FTSE 350 companies. The survey aims to gauge confidence inside the boardrooms of businesses where their primary listing is with the London Stock Exchange.

At the heart of their concern lies confidence and whilst there is a level of optimism in the outcome of the general election, providing a majority government, there remains anxiety over investment with only a third now reporting an increase in expenditure compared to a previous survey recording 43%. Recruitment is only on the horizon for a fifth of respondents compared to 24% previously polled.

On a more positive note more than a third of the FTSE 350 company secretaries in the survey said that they thought the UK economy would improve. This number is the highest level since 2015 and up from just 7% last summer. Although 40 per cent still saw an economic deterioration this year. But what of managing through this uncertain period and the practicalities of Brexit?

We are in the transition period. During this time and until Dec. 31, U.K. and EU citizens will continue to travel freely without restrictions.

From 1st January 2021 matters could be quite different unless a deal is struck with the E.U. permitting arrangements similar to those we enjoy now, but if no deal:

There are a number of countries not in the E.U. whose citizens can enter the E.U. Schengen Zone without needing a visa. Specifically, there are currently 62 countries who are not in the EU but are visa-free. Citizens of these countries are allowed to go into countries in the Schengen Zone for business or travel purposes for up to 90 days. During these 90 days, these visitors are not allowed to undertake employment or study, they can engage in business and tourism activities. These permits will last for a period of three years.

To reduce procedures and wait times, as well as address security concerns, the European Commission (E.C.) has come up with a solution – ETIAS.

ETIAS stands for European Travel Information and Authorization System. It would seem entirely logical that the U.K. would avail itself of ETIAS however it would need to be a Visa-exempt country and that will no doubt form part of future negotiations.

In the longer term, EU citizens who are resident in the U.K. before the end of the transition period can, and no doubt those settled here will already, apply for either “pre-settled” or “settled” status.

Employees who do not have “pre-settled” status by 1st January 2021 will be subject to new immigration rules. As yet we are not clear what these new rules will look like.

It will be important for HR teams to assist E.U. employees to ensure they are familiar with their immigration requirements and to closely monitor developments as we approach the end of the transition period.

To add to the complications each E.U. country will need to implement its own visa requirements for U.K. citizens seeking to live and work in the relevant country. To date little if anything has been published or clarified as to the processes and rules adopted by individual countries. Given the importance of this subject it is likely that immigration and movement of citizens will feature prominently in negotiations this year.

If you’re concerned about any matter that concerns Brexit, please feel free to get in touch. Call Robert Gibson or Sally Lomas Fletcher on 0191 2328451
or e-mail sallyfletcher@samuelphillips.co.uk