Brexit – The Effect on Commercial Disputes 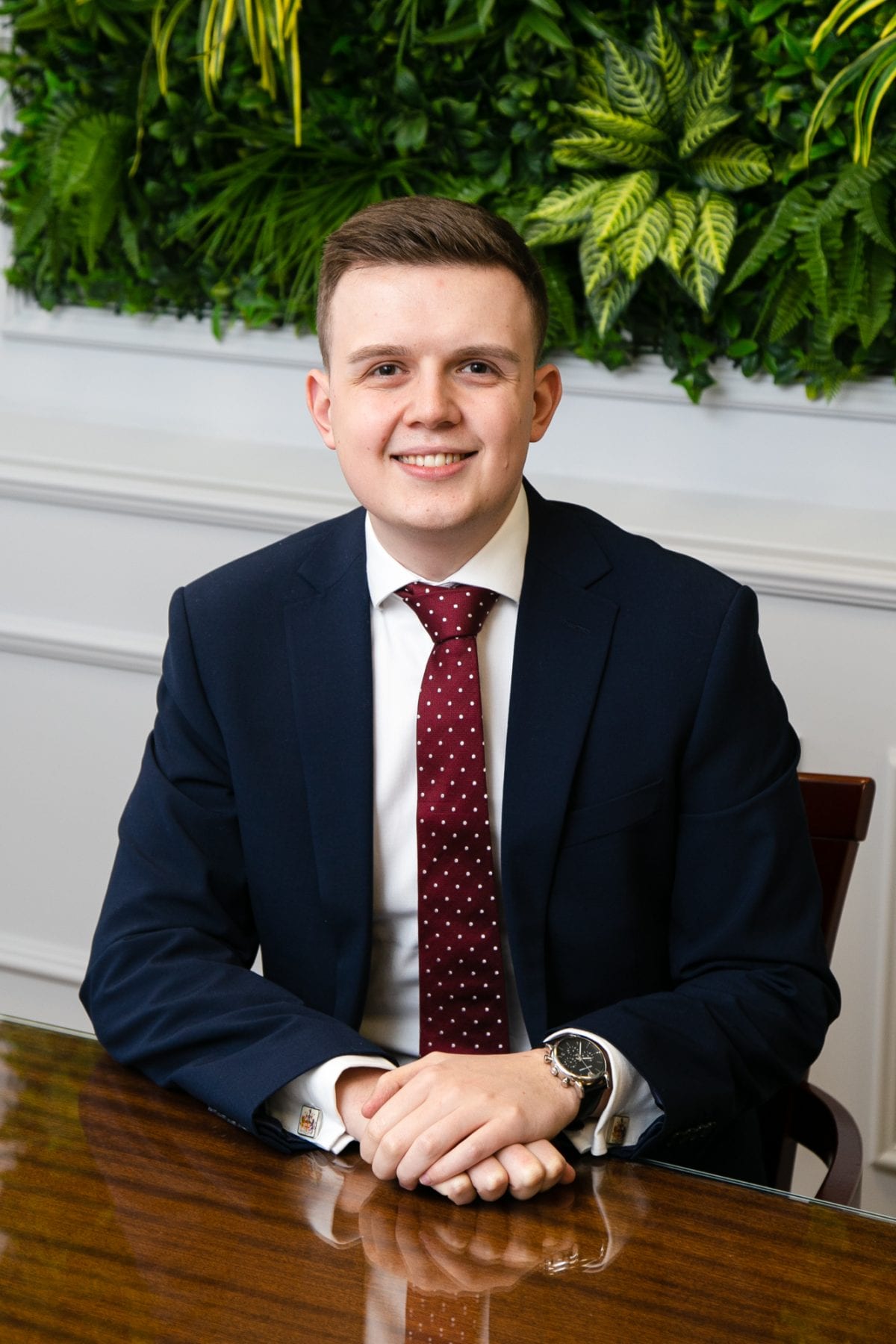 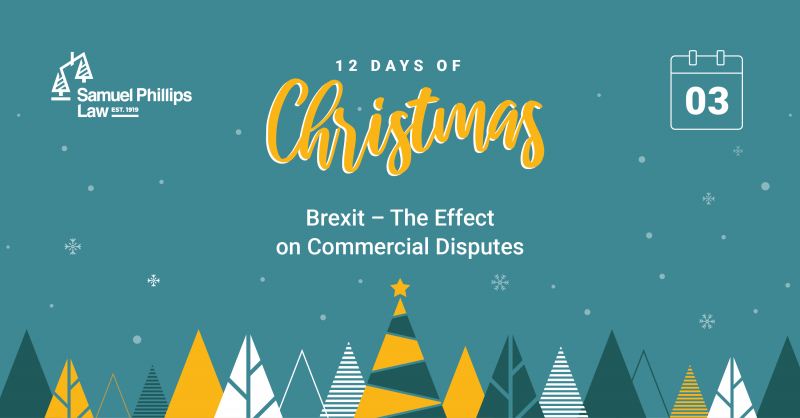 Experts are predicting a surge in litigation and appeals if proposed Brexit regulations published by the UK government are introduced.

This is because, if enacted, the draft European Union (Withdrawal) Act 2018 (Relevant Court) (Retained EU Case Law) Regulations 2020 (the Act), would give greater freedom to the UK’s domestic courts to overturn EU case law after the Brexit transition period ends on 31 December 2020. The Act would allow the Court of Appeal and Supreme Court to treat EU case law decisions as “as normally binding, [but] depart from a previous decision when it appears right to do so”.

The Lord Chancellor in England and Wales, Robert Buckland QC, said: “Once the transition period is over, it is absolutely right that UK courts have the final say on legal disputes affecting our nation. This move provides legal certainty while ensuring that UK case law can quickly evolve to reflect our new status as an independent country following departure from the EU.”

This is likely to have two key effects on litigation post-Brexit: (1) a surge in appeals to the higher courts as litigants test the resolve of the UK courts to agree with long-established EU case law; and (2) difficulties in resolving disputes out of court with parties struggling to predict whether a judge will depart from EU case law.

Correct as at 9 December 2020, but the status of the Brexit negotiations are ever-changing so please contact us for more up to date information.

Thomas is an associate in the Commercial and Litigation department advising a range of clients on a regional and national basis. Prior to commencing his role at Samuel Phillips Law, Thomas trained in a regional firm in Northumberland and qualified in Spring 2019.