Home » Calling it Out! A lesson for employers

Calling it Out! A lesson for employers 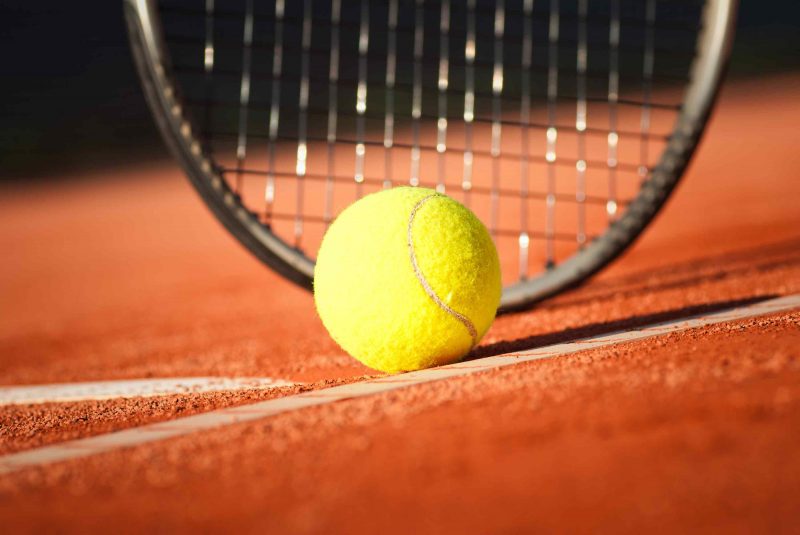 Multi grand slam winning tennis professional and World number two, Naomi Osaka, hit the headlines due to her open admission of her struggles with depression and anxiety. Her unfortunate withdrawal from Roland Garros a warning for employers to engage effectively in such circumstances.

The focal point of this story is Ms Osaka’s statement that she would be refusing to participate in post-game media interviews. Her reason for this move being her significant levels of anxiety when dealing with press questions and its impact on her on court performance.

The Japanese player who’s become an iconic role model for many young players has referenced her struggles with poor mental health for a number of years.

In 2018 Osaka revealed her very real struggle with depression which followed her rise in success and consequential media attention.

Grand slam organisers: Wimbledon, Australian Open, Roland-Garros and the US Open have presented a collective response to Ms. Osaka serving to re-affirm their commitment to all player’s wellbeing.

The statement contained the following: “‘While players’ wellbeing has always been a priority to the Grand Slams, our intention, together with the WTA, the ATP the ITF, is to advance mental health and wellbeing through further actions. Together as a community we will continue to improve the player experience at our tournaments, including as it relates to media. Change should come through the lens of maintaining a fair playing field, regardless of ranking or status.

Sport requires rules and regulations to ensure that no player has an unfair advantage over another. We intend to work alongside the players, the tours, the media and the broader tennis community to create meaningful improvements. As Grand Slams, we aim to create the stage for the players to achieve the highest accolades in our sport.”

This statement however was preceded by a $15,000 fine and threat of suspension and appeared after Ms Osaka withdrew from the tournament.

Roland Garros application of unnecessary pressure, pundits, players and news channel comments, including a social media “pile-on” won’t have helped the situation and only proves how poorly the matter had been handled.

Instead of finding a workable compromise to Ms Osaka’s stated position, not talking to the media, Roland Garros upped the ante by threatening suspension on top of the issuing of a $15,000 fine.

Once Ms Osaka had unsurprisingly withdrawn from the tournament rather than be pressed into the very thing that was causing her deterioration in mental health, the French Tennis Federation president, Gilles Moretton demonstrated how out of touch he and his organisation were. Moretton wished Osaka “the quickest possible recovery”, treating the inconvenience of her departure as an unforeseen physical injury and ironically left the press conference they called without answering a single question.

Dozens of players and commentators are now rolling back on their previously strident assertions that Osaka was contractually obliged to undertake her press duties – effectively making the “man up” statement in a variety of forms.

The key here is the very thing that accompanies greater success is the catalyst for Ms Osaka’s depression and anxiety. Whilst many learn to cope with the added pressure of media calls and appearances can we assume that each and every player is similarly equipped? Is being a World class sports star as much reliant upon their ability to hold a microphone and speak to the thousands of fans in a stadium or deal with repeated questions of capability and pressure by predominantly white middle-aged men in a press briefing room?

We can all admire and be somewhat envious of a lifestyle that appears glamorous however those trappings might also prove a mental trap for someone susceptible to depression.

Instead of berating the player we should be applauding her bravery and good grace in not making more of the matter by simply removing herself from that spotlight. The actions of the tennis authorities by contrast, in this case the FTF, have proven woefully inadequate and out of touch, as have the comments of others who consider it essential for a tennis player to face the media despite its negative impact on a state of mind.

As an employer one would hope you would better manage a situation that carries similarities to that of Naomi Osaka.

You owe a duty of care to your employees and as such any condition of an employee that may be exacerbated by activities connected to a work-related activity deserves careful investigation.

At the heart of events such as Ms Osaka’s it’s essential to maintain a “human touch” this is a person with genuine anxieties and mental health problems who has expressed concerns over an aspect of their job. That sharing of personal information deserves a sensitive and empathetic conversation to seek a solution that essentially helps the individual and satisfies the needs of the organisation.

One of the clear outcomes of the Covid-19 pandemic is the proliferation of mental health worries. Having lived through an intensely worrying and dramatic period of our history it is unsurprising that so many are seeking help for stress, anxiety, depression and associated mental health issues.

Employers need to be mindful of their responsibilities whether serving aces at an Australian Open or Woo Woo’s at a bar in Wimbledon.

If you have any concerns regarding the transition back to work after lockdown and implications for your business or any related employment issues please feel free to e- mail robertgibson@samuelphilllips.co.uk or marthacraven@samuelphillips.co.uk

Martha is a solicitor in the Employment department. Martha undertakes non-contentious work on behalf of companies and individuals including advising on settlement agreements and employment contracts as well as day-to-day HR queries regarding absence management, disciplinaries and grievances.