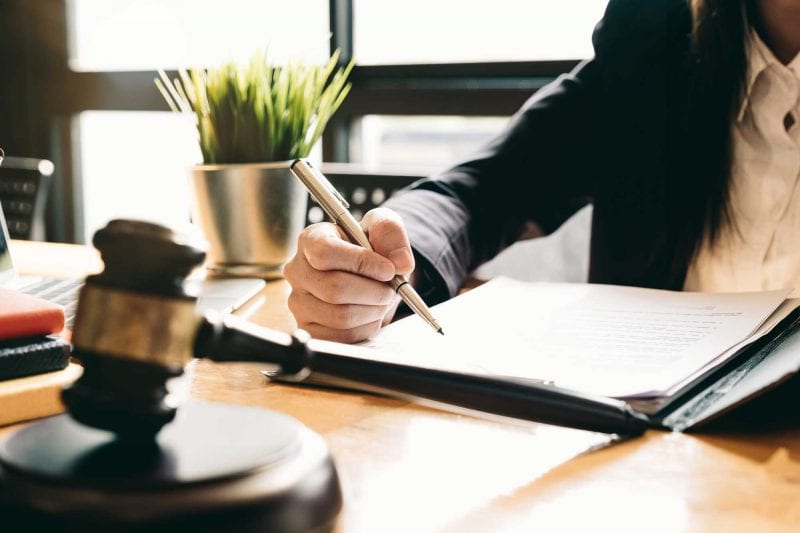 In legal matters such as employment disputes and other forms of litigation the term of legal privilege occasionally rears its head. But what exactly is “legal privilege”?

When a party instructs a solicitor to act on their behalf they should be permitted to rely upon the sharing of information and specifically advice in confidence. This is called Legal Advice Privilege and can apply to all forms of written communication including e-mail.

The other form of such protection is called Litigation Privilege and as the term suggests relates to the sharing of confidential information between a solicitor and client and/or third parties in the process of obtaining advice related to a matter of litigation.

In the recent case of Tracey Kasongo v Humanscale, the employer found themselves in the unusual position of having to disclose what they had considered to be privileged information they had received in the form of a communication between their solicitor and an HR manager.

Ms Kasongo was dismissed after 11 months’ service. She alleged that her dismissal was as a direct consequence of sharing the news with a line manager that she thought she may be pregnant. In their defence, the employer refuted allegations of unfair dismissal and discrimination stating they had dismissed the employee for poor performance and related concerns.

The initial tribunal found in favour of the employer enforcing the position of Legal Advice Privilege. This denied the client the opportunity of revealing the communication as evidence of weighting the employer’s submissions in favour of their case by redacting the solicitor’s comments from a draft letter of dismissal.

It transpired that the claimant, who was claiming automatic unfair dismissal and pregnancy discrimination, could read the attempted redaction and as a result accused the employer and their legal representatives of “cherry-picking” the material to disclose.

The EAT found in favour of the claimant and agreed that the employer had submitted three documents two of which had no such redactions but nevertheless highlighted the willingness to waive privilege. Letters one and two contained the solicitor’s advice about the employer’s rights and liabilities towards Ms Kasongo. The attempt to conceal comments in the third communication, the draft letter of dismissal, resulted in a move to “cherry-pick” what was to be submitted as evidence. By submitting letters one and two in their entirety the employer had shown intent to waive their legal advice privilege hence when then attempting to conceal comments from the solicitor in the third communication they could be considered as acting to weight available evidence in favour of their case and the “cherry-picking” accusation was upheld.

The EAT concluded that the employer had attempted to obtain a “forensic advantage”. As a result of the surgical cherry-picking the tribunal would not have a full understanding of the privileged material and this would be prejudicial to Ms Kasongo. The employer was therefore ordered to disclose the draft letter in full.

An interesting example of how the supposed sacrosanct field of “privilege” can be undone by attempting to gain an advantage through limiting the disclosure of information. The key is in consistency and balance. When the weight is shifted toward one party and they are seen to be deliberately managing the flow of information to seek to persuade a Tribunal through presenting an unbalanced argument the risks of being overturned are great.

Waiving privilege can be helpful in such cases but be careful not to undermine your position by overlooking the need to present a reasoned and “cherry free” case.