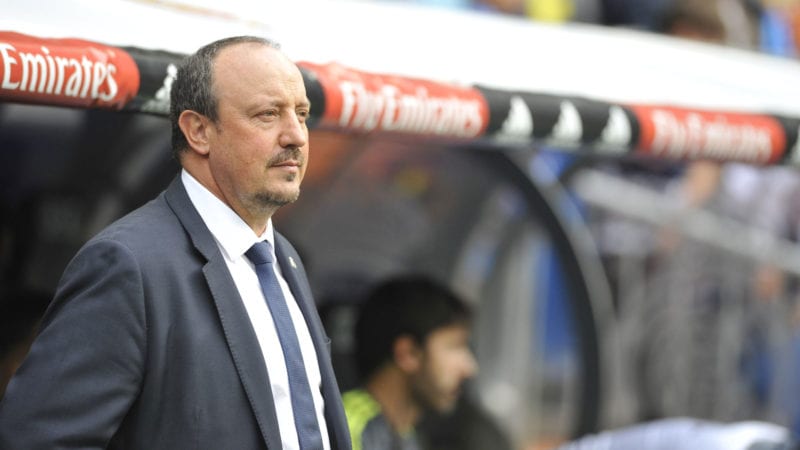 Unusually for the Premier League Rafa Benitez, Newcastle United’s beloved manager, found himself coming towards the end of his three-year contract but without a firm offer that would entice him to stay. The majority of football managers are lucky to survive for full two seasons let alone three, but the Spaniard has an excellent track record.

Rafa joined the Magpies following the departure of Steve McLaren whose disastrous tenure saw the club facing almost certain relegation to the Championship with only 10 games to go. Although he steadied the ship it was too late, and the club was indeed relegated and spent the following season in the Championship. An excellent season in the lower league saw Rafa bring the club back to the top tier and see two years of relative comfort sitting mid-table, achieved despite limited investment from owner Mike Ashley.

Clearly, Benitez is a strong and very capable manager with an ability to maintain Premiership status on a budget far below many other clubs their fans would wish to be competing with.

With so much at stake it would seem logical to extend the Benetiz contract, but it appears the appetite to offer an improved deal and essentially invest in new players is not sufficient and the club is now actively searching for a new coach.

In many ways, football operates in a bubble and rarely reflects the commercial world but here we have an example of the application of a commonly used contractual arrangement however in this occasion it has worked against the club’s owners.

When it comes to deciding on the contractual basis for your employers many will opt for a traditional employment contract but when business is more fluid and need for a resource either seasonal or time-limited in other ways there are two main options.

Typically, a business will use fixed-term contracts when they have a very specific resourcing requirement over a defined period. This may be to provide maternity cover, someone on long term sickness absence or to manage a project.

By contrast, a temporary contract provides a resource for short term periods of staffing requirements. Temps can leave on short notice and they are often paid by an agency rather than directly by the employer. The employer will contract with the agency for the supply of such temporary workers.