Reading time
This article is a 7 min read 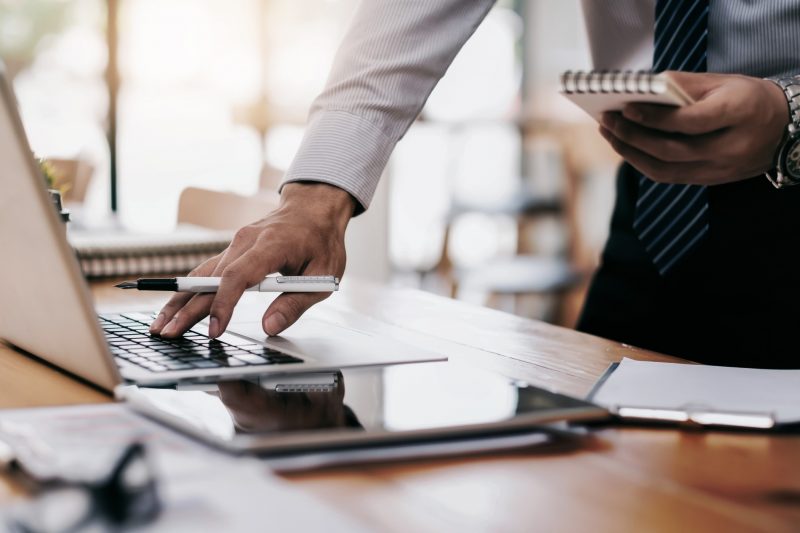 Impact of the scheme so far:

Self-employed individuals, including members of partnerships, are eligible if they:

Individuals can continue to work, start a new trade or take on other employment including voluntary work, or duties as an armed forces reservist.

Eligible individuals can claim a taxable grant worth 80% of their average monthly trading profits, paid out in a single instalment covering three months’ worth of profit, and capped at £7,500 in total.

Eligible individuals can claim a taxable grant worth 70% of their average monthly trading profits, paid out in a single instalment covering three months’ worth of profit, and capped at £6,570 in total.

Applications will open in August 2020. Further information on the second grant will be available on GOV.uk on 12 June 2020.

Impact of the scheme so far:

As of midnight on 24 May 2020, the scheme had been used by 1 million employers, to protect around 8.4 million jobs and the total value of claims made was £15 billion.

Closure to new entrants from July:

From August 2020, the level of the grant will be slowly tapered to reflect that people will be returning to work:

The cap will be proportional to the hours not worked.

Table 1 – Government contribution, required employer contribution and amount employee receives where the employee is furloughed 100% of the time.