Home » Furlough in one job, working in another

Furlough in one job, working in another 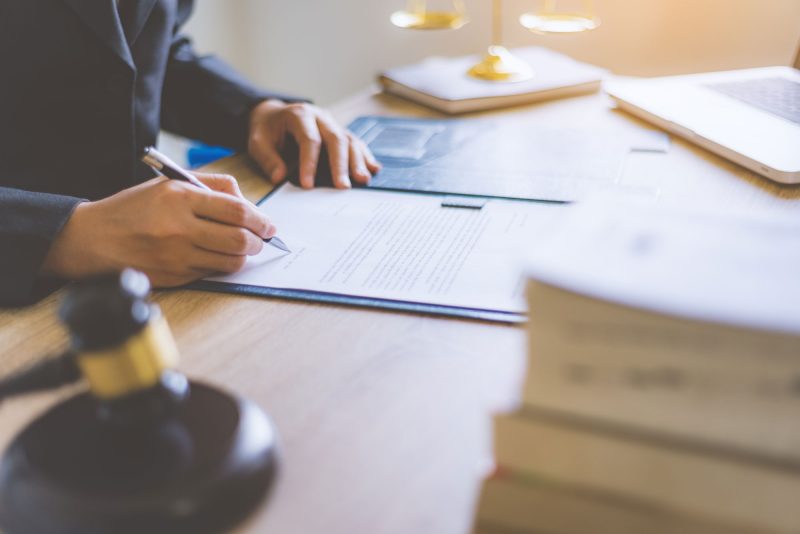 This is a tricky subject as we don’t have Regulations yet, only Government guidance. That guidance says if you’re furlough by an employer you can’t do any work for that employer during the furlough period. It also says that if you have two jobs you can be furloughed by one or both jobs and receive 80% of your salary (up to a maximum of £2,500) from one job or both jobs. That doesn’t however answer the question as to what happens if you take up a new job whilst furloughed by your employer. Currently there is no guidance on that point. Here’s what we think:

If your contract says that you have to devote your whole time and attention to your employer, then the contract still applies whilst furloughed unless you have your employer’s permission to work for someone else. It would seem illogical however to prevent you working for your own employer and allow you to go and work for someone else such that you receive the furlough pay from your first employer and salary from your new employer; especially if the only reason you can take the second job is the fact that you are furloughed from your first job. If HMRC discovered an employee had taken a new job, they are likely to recoup the furlough money from the first employer who would of course have already have paid it out to the employee.

The employer could try to recoup the furlough pay from employee and/or discipline the employee but if the employee has taken the second job with the employer’s permission they can argue that the employer was complicit in it. The first employer then finds himself out of pocket.

Can employees be furloughed on rotation? Government guidance states that employees must be furloughed for a minimum of 3 weeks and employees can be furloughed more than once. This implies that it is possible to rotate furlough amongst staff. For example, if you have 2 cleaners and only enough work for one cleaner at present, you could put one cleaner on furlough for 3 weeks whilst the other works and then vice versa.