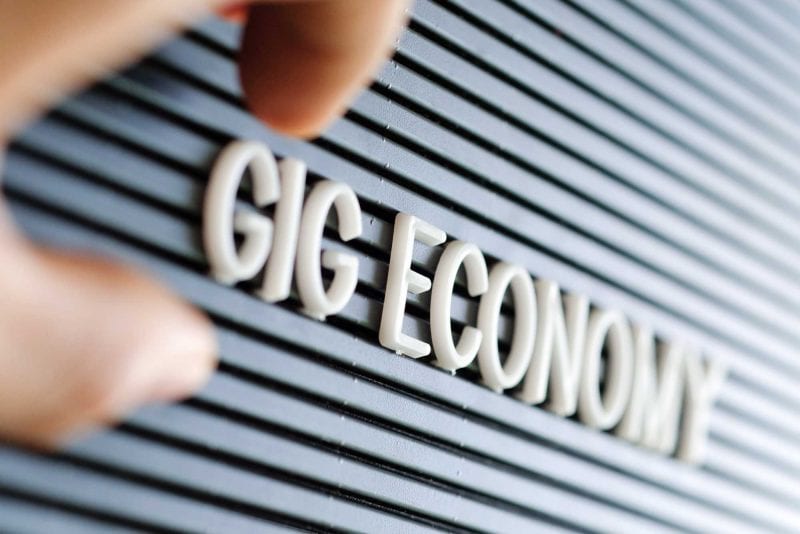 There’s been no shortage of Employment Appeal Tribunal (EAT) decisions regarding employment status in the gig economy and we start the year with another: Stuart Delivery Ltd v. Mr Warren Augustine.

Mr Augustine, a motorbike courier for Stuart Delivery Ltd (SD), brought a claim in person against his “employer” (for unauthorised deductions and holiday pay).

Stuart Delivery represented by DLA Piper argued that he was engaged as an independent contractor and thereby in business on his own account. The business, like many other Gig economy operators, uses an app which connected couriers with clients.  One function of the app permits couriers to ”release” shifts to others if they are able to take on the job.  The of argument being that this flexibility offered contractor couriers the option of working independently and not as a *worker for SD.

The Tribunal had not erred in concluding that when Mr Augustine, a delivery courier, was undertaking fixed hours “slots” for the Respondent, Stuart Delivery Limited, he was engaged in the capacity of a worker. During the slot the Claimant was under the control of the Respondent, was unable to leave the zone he had agreed to operate in and required to undertake the deliveries offered to him in return for a guaranteed hourly wage. He could not hold himself out as available to other delivery companies during the period (typically 3 hours) of a slot. The Tribunal had correctly considered the arrangement whereby the Claimant could release a slot he had signed up to, back into the pool of approved couriers via the Staffomatic app. Its finding that the Claimant would only be released from the obligation of performing the slot himself if another courier signed up for it and that he had no control over whether, or who, picked up the slot he had released, did not amount to a right of substitution.

The courier, if unable to find a substitute to take on the slot, would need to complete the work or if unable to do so would be subjected to fines and actions which could lead to being removed from their courier bank.  The EAT determined that Mr Augustine could not be defined as someone who was running a business and was instead classified in this case as a worker. The claim for benefits, such as holiday pay and the National Minimum Wage was upheld.