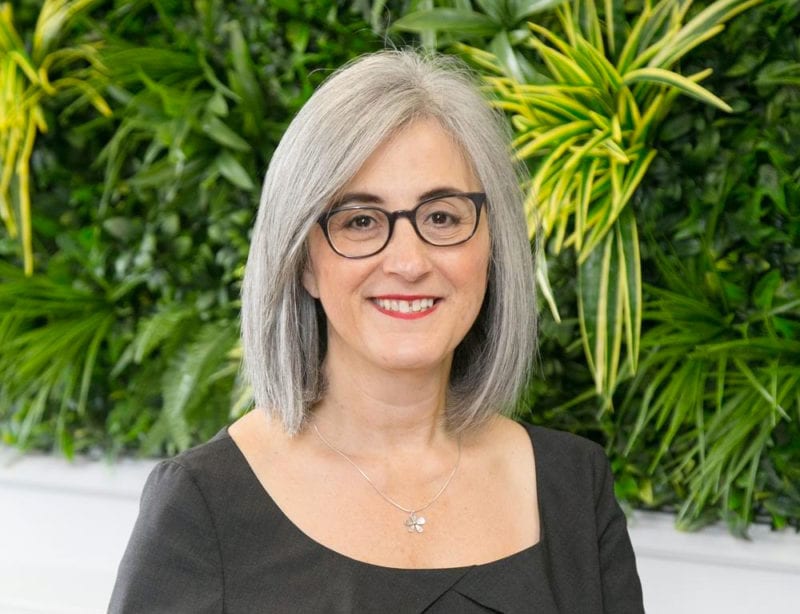 My colleague Claire Farrell, Head of our Civil Team, appeared at my desk waving a copy of February’s Vogue at me; that worked. My head was full of asset schedules; such a random act got my attention.

Amongst all of the fabulous clothing, jewellery etc that for most of us is not part of our real lives, what has got Claire excited, is an article about the President of the Supreme Court, Baroness Hale of Richmond. She started life as Brenda Hale some 74 years ago. She grew up in North Yorkshire and went to the local comprehensive.

She was the first student from the school to get into Cambridge and graduated top of her class at a time when most of the population of such a prestigious university was predominately male.

What a career at the age of 73, she was appointed the first female President of the highest Court in our land.

The article in Vogue is also an amazing achievement- how many times do Judges feature in this magazine? The article sits between the stylist Sophia Neophitou-Apostolou and “my favourite things” and an article featuring Alison Loehnis, modelling a fabulous outfit. In between is our very own law leader.

Baroness Hale is quoted as saying she “found the approach to be featured in vogue absolutely hilarious”.

There is a lovely picture of all 5 ft 2 of her robed up in the middle of the other appointees to the Supreme Court; gentlemen of over a 6 ft stature and this says it all.

Of the 12 Supreme Court Judges, there are still only three that are women and women have only been able to practice law since 1919, so it has taken nearly 100 years to get to this point.

We should applaud Baroness Hale’s achievements which started in an entirely male dominated Cambridge and continued in those terms throughout her career. This pioneer has progressed her career through intelligence, charm and no doubt dogged determination.

Hats off to Vogue for making our Supreme Court Judge their page 100 pinup.

Baroness Hale, we salute you.

Jenny is a Senior Partner and one of the leading Family Lawyers in the North East, with over 30 years post qualification specialist experience across all areas of Family Law.