Home » If I commit adultery, does it affect my divorce settlement?

If I commit adultery, does it affect my divorce settlement? 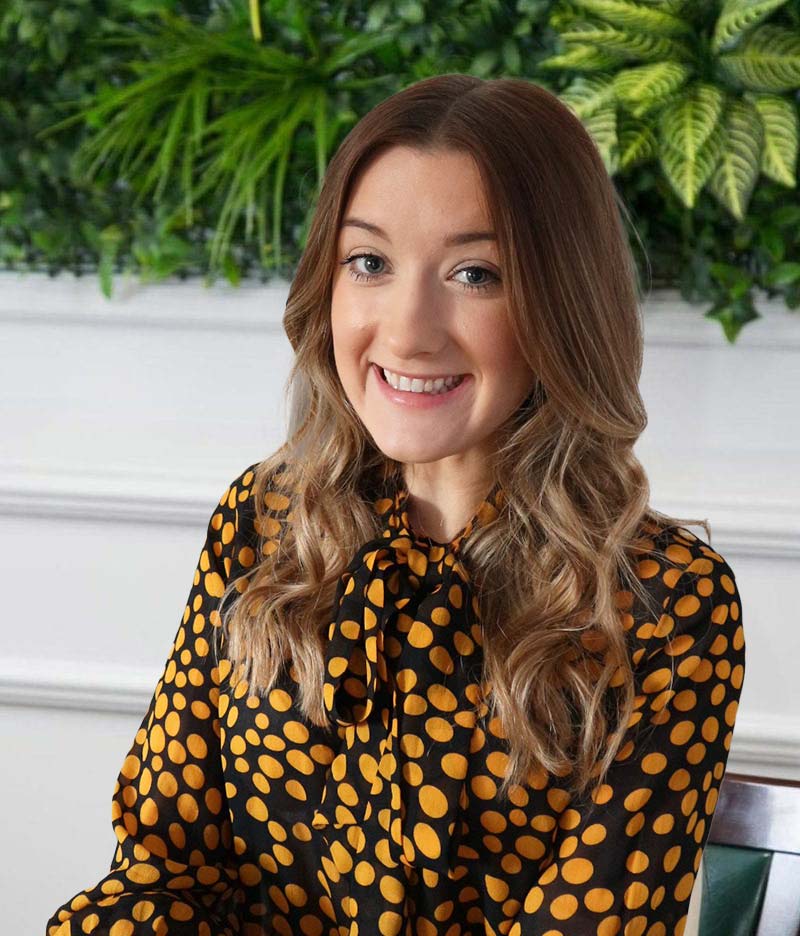 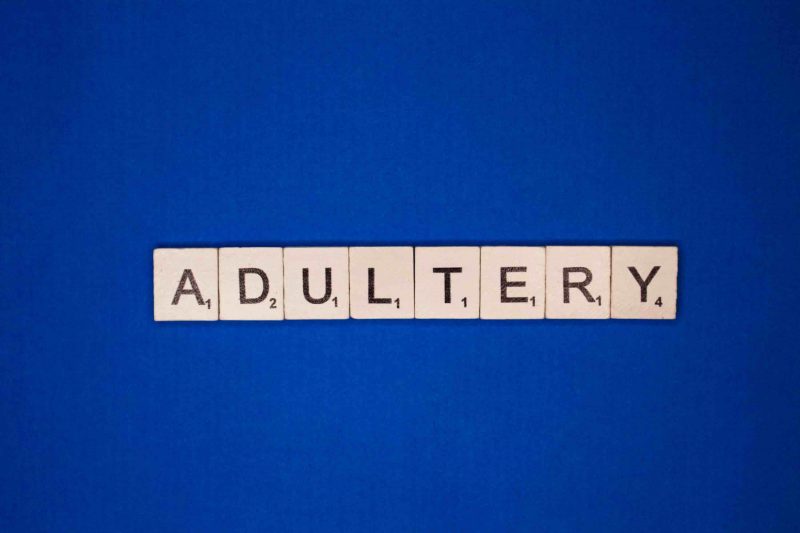 The recent resignation of the Health Secretary Matt Hancock, over his affair with his aide Gina Coladangelo, has played out in front of the nation’s media. It has been reported that the father of 3 has left his wife of 15 years for Gina Coladangelo, describing it as ‘serious’ and that they are ‘in love’. Many people have called for Martha Hancock to ‘bleed him dry’ and ‘take him for all he’s got’, but does an affair really make a difference to the financial settlement?

What happens to the finances if you leave your spouse as a result of an affair?

The starting point for dividing assets on divorce is 50:50, meaning everything is placed into a pot and shared out equally between the parties.

The Judge will only consider ‘conduct’ when finalising the settlement, if this conduct is so bad that it would be inequitable for the court to disregard it. Generally speaking, affairs are not considered as ‘bad conduct’. This is because the Court does not look to get involved and ‘blame’ a party, punishing them by way of reducing their financial settlement.

Instead, when considering the financial settlement, the Court considers that both parties needs are met and if the couple have any children under 18, that their needs would also be provided for. The Court focuses on the standard of living the parties enjoyed during the relationship and tries to order a settlement that can help them to continue this.

Whilst each case is treated entirely differently and on a case-by-case basis and an affair is unlikely to make a difference to the settlement, it is still important to seek legal advice when going through a divorce in order to get the best outcome that suits you.

Sophie works closely with the partners on a range of complex cases and provides support to all fee earners in all areas of family law including the financial issues arising out of the breakdown of a relationship.