Home » It has only taken 47 years – finally No Fault Divorce

It has only taken 47 years – finally No Fault Divorce 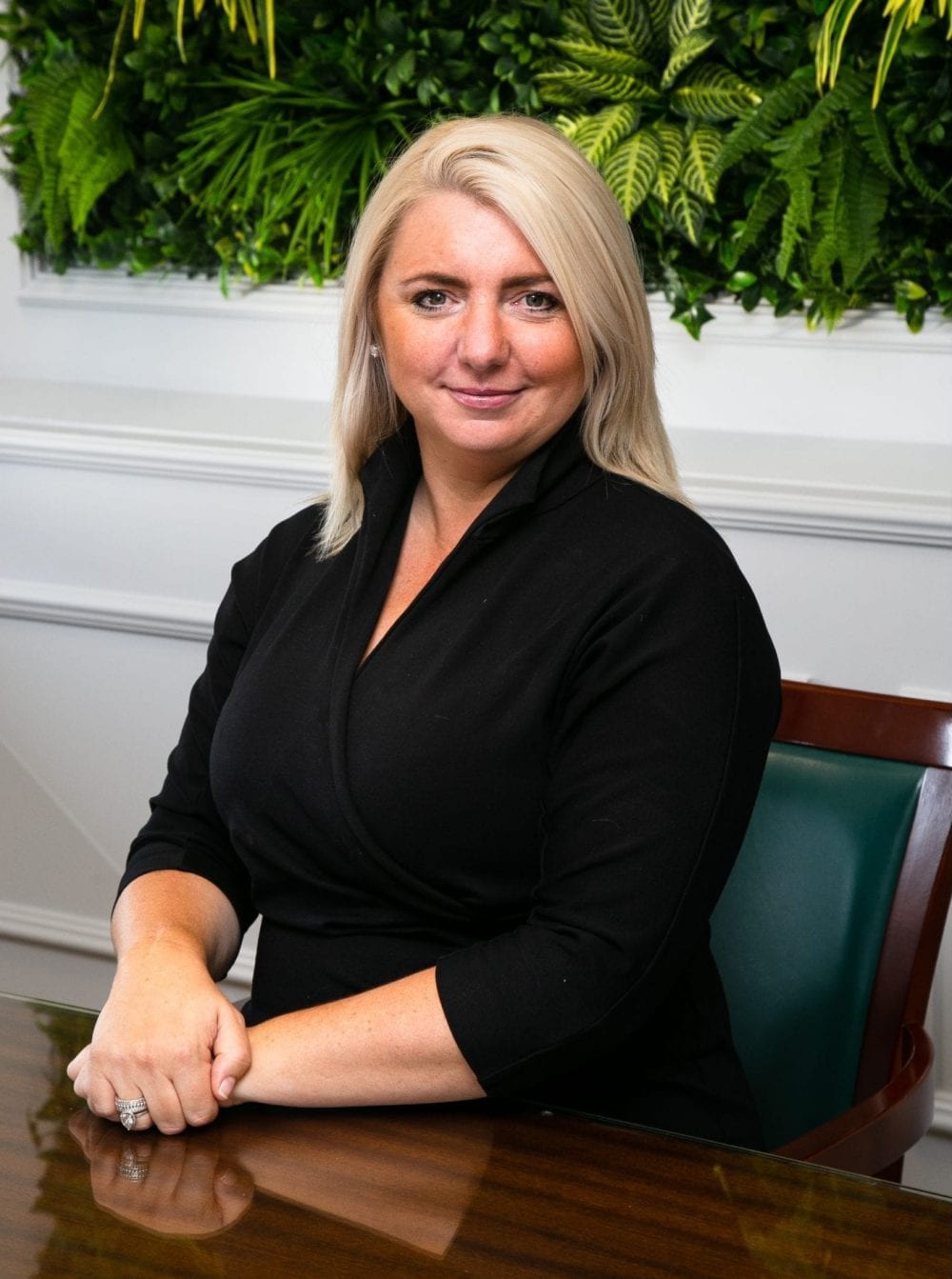 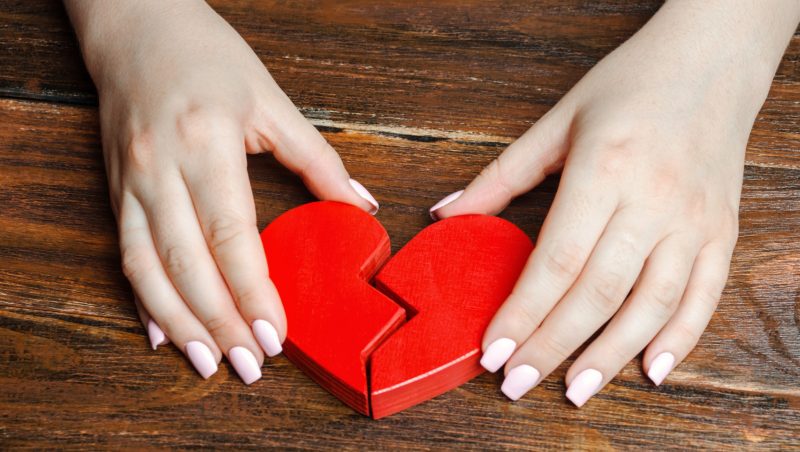 Are we nearing a “No Fault” Divorce?

The Divorce Bill, which aims to introduce the biggest reforms to divorce law for half a century, has passed its first hurdle in the House of Commons. Yesterday, MPs voted overwhelmingly to back the new bill which will overhaul divorce law and make it a less confrontational process.

The key elements of the proposed reforms include:

It is hoped that these reforms will then have a “knock-on” effect and reduce the acrimony between the parties when agreeing to the division of finances and child arrangements.

This is going to make a huge difference to sorting out your affairs following the decision to separate, such as:

Our outdated Divorce law 1973, has been a frustration for Family Lawyers for decades – try explaining to a client that although it is clear to everyone around them that their marriage is over – that they cannot obtain a divorce as they do not fit the criteria, it feels very much like contradicting their basic human right.

It is now a matter of waiting to see whether further amendments to the Bill will be published or whether the Bill will be implemented as legislation. It is expected that further progress shall be made in the coming week, so watch this space for further updates.

Jenny is a Senior Partner and one of the leading Family Lawyers in the North East, with over 30 years post qualification specialist experience across all areas of Family Law.