Home » It’s a bargain, but I’ve got to move quickly

It’s a bargain, but I’ve got to move quickly 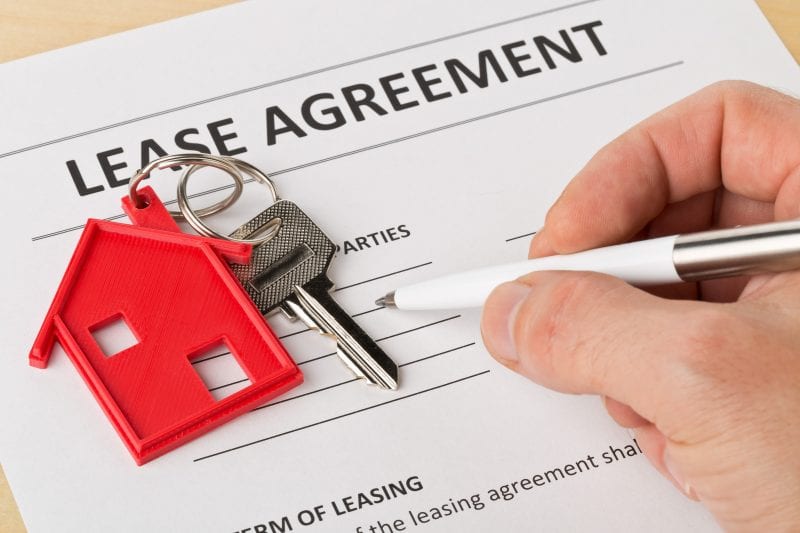 These are the words I heard from a client recently, and the alarm bells rang.  It’s not the first time and it certainly won’t be the last.  My client has a great business plan, a great idea and an amazing opportunity and all she needed was a property to base her plans from, she’d searched for a few weeks finding nothing and then “PING” a new property dropped into her inbox, in need of work but within budget and ideal for her requirements.

By the time I met her after giving her a quote over the telephone, she had everything planned and the landlord had provided her with a form of lease that she needed to sign and return to him by the end of the week to secure it.

Normally we get terms from an agent and get a chance to review a lease prepared by a lawyer and negotiate a situation that works for all, but this was too urgent, the landlord had others interested, it was a case of sign it now or write it off.  My client didn’t need legal advice, she’d read the lease and just wanted to sign it, this would be easy money for me, but that’s not how we work.  I asked if she could wait with me whilst I read through the lease.  She was keen, but not stupid and agreed.

The rent was what she wanted, the term was three years (perfect for her)and the lease was in her personal name as the landlord wouldn’t lease to a company. She sat patiently, thankfully, as I went through those points but I also checked some other key elements and in this case the relevant one, as it often is, was the obligation to repair.

As is very common in commercial leases the tenant was responsible for the repair of the property.  The lease said that the tenant had to keep the property in good repair and condition.  I asked her what state it was in.  She confirmed that it was fine for what she wanted but that there were some issues with the walls in the basement as there was damp down there, but she wouldn’t be using it except for storage and that the roof might need some work but that would probably not be in her 3 year term, “Anyway” she said, “Surely the landlord’s responsible for that as its already damaged?”

The answer was that he isn’t.  An obligation to leave a property in good repair should be interpreted, effectively, as if it were an obligation to leave the property in perfect condition.  There was potentially a massive bill ahead for replacing the roof and sorting out what was probably always going to be a damp basement.  As she was signing in her own name she didn’t even have the protection of being able to liquidate the company if the costs were too high.

Yes, the rent was cheap, but with these added costs the amount of the rent could be eclipsed by the repair bills.  We came up with a plan, instructed our own surveyor and, surprise surprise, it turned out that the landlord was prepared to wait as there was no other tenant and he actually needed to get the unit let.

The solution cost my client a few hundred pounds in surveyors bills but she now has a building for the same rent as she wanted, it’s in the location she needed, and it’s still amazing, she just won’t have a huge bill from the landlord for works that were already needed on the day she moved in.

Repair covenants regularly catch out unwary tenants and, along with many other parts of a lease, are contained in clauses which sound pretty innocuous.  Jumping into a lease without considering the implications carefully can be very dangerous.  We can work quickly and efficiently and keep to your timetables so its always worth having an informal chat before you sign any form of property agreement.  At the time you may think you can’t afford time or money to have a lease looked over by a legal expert, in cases like this, you can’t afford not to.

Written by Phil Dean, Consultant and Head of Commercial Property

Based in the North East, Phil has a diverse range of experience within all aspects of commercial property including residential developments for some of the UK’s biggest builders, working with NHS Trusts on new schemes and advising landowners on making the most out of their sites.