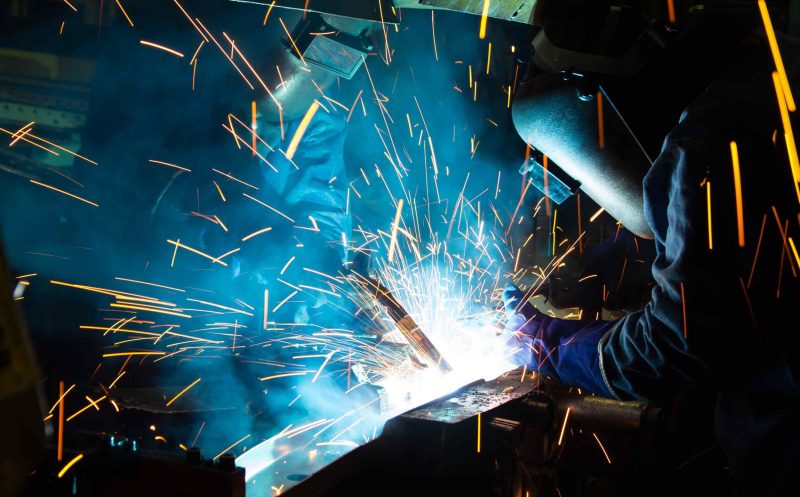 A JLR worker who missed over 800 shifts in his twenty-year tenure has succeeded in his unfair dismissal claim.

Jaguar Land Rover assembly line worker Vic Rumbold had suffered many years of ill health, so bad was his sickness record that each year of his 20-year career at JLR his sickness days exceeded at least 10.  His employer estimated the days missed which equated to a massive 808 shifts had cost the business was in excess of £95k.

On the face of the above facts it looks a pretty tough case for Mr Rumbold to succeed with however he was assisted by JLR’s inability to follow their own procedures.

The sick days were due to a varying number of common illnesses and injury caused in the process of his work. In addition, Mr Rumbold had a very serious and diagnosed condition, avascular necrosis, this results in the death of bone tissue due to a lack of blood supply.  It can lead to tiny breaks in the bone and the bone’s eventual collapse.  Primarily it causes significant discomfort and considerable pain. With the condition affecting his hip walking and had become a challenge and it was determined that JLR had failed to make adequate adjustments for his condition despite moving the employee to alternative roles.  One such position, as a “sealer” required Mr Rumbold to regularly walk around each vehicle he was working on leaving him in agony.

JLR’s manager Mr Carter ran the Employment Review meeting and toward the end of this he stated, “I believe this to be unacceptable to the organisation. My decision is to terminate your employment on grounds of conduct and capability which is shown in your attendance record.”

Mr Carter had become distracted by the historic sickness absence, the anticipated future absence and the lack of engagement. Had this matter not proceeded straight to an Employment Review, it would have been possible to address issues such as future sickness absence and engagement with the RWP and to warn the claimant of the potential consequences if he failed to engage properly.

As a result of this single-minded focus on absence Judge Johnson concluded JLR did not properly apply their own attendance management procedures (AMP) and “had not reasonably reached a stage under that process where they could consider dismissal. At best, had the AMP been applied properly they would have reached a stage where the claimant could have been issued with counselling or a warning concerning his absences and the need for improvement to avoid further sanction.”

The judge concluded that the claimant should have been allowed to complete his trial as a sealer, consideration should’ve been given to a doctor’s note. The note stated he could be fit for work if provided with a walking aid and appropriate seating.

Birmingham Employment Tribunal judge Johnson upheld the claimant’s case “…when they decided to dismiss the claimant, this was not a sanction which fell within the range of reasonable responses available to them.”