Home » Making your Will? Don’t be like Aretha – make sure your wishes are shown a little R.E.S.P.E.C.T

Making your Will? Don’t be like Aretha – make sure your wishes are shown a little R.E.S.P.E.C.T 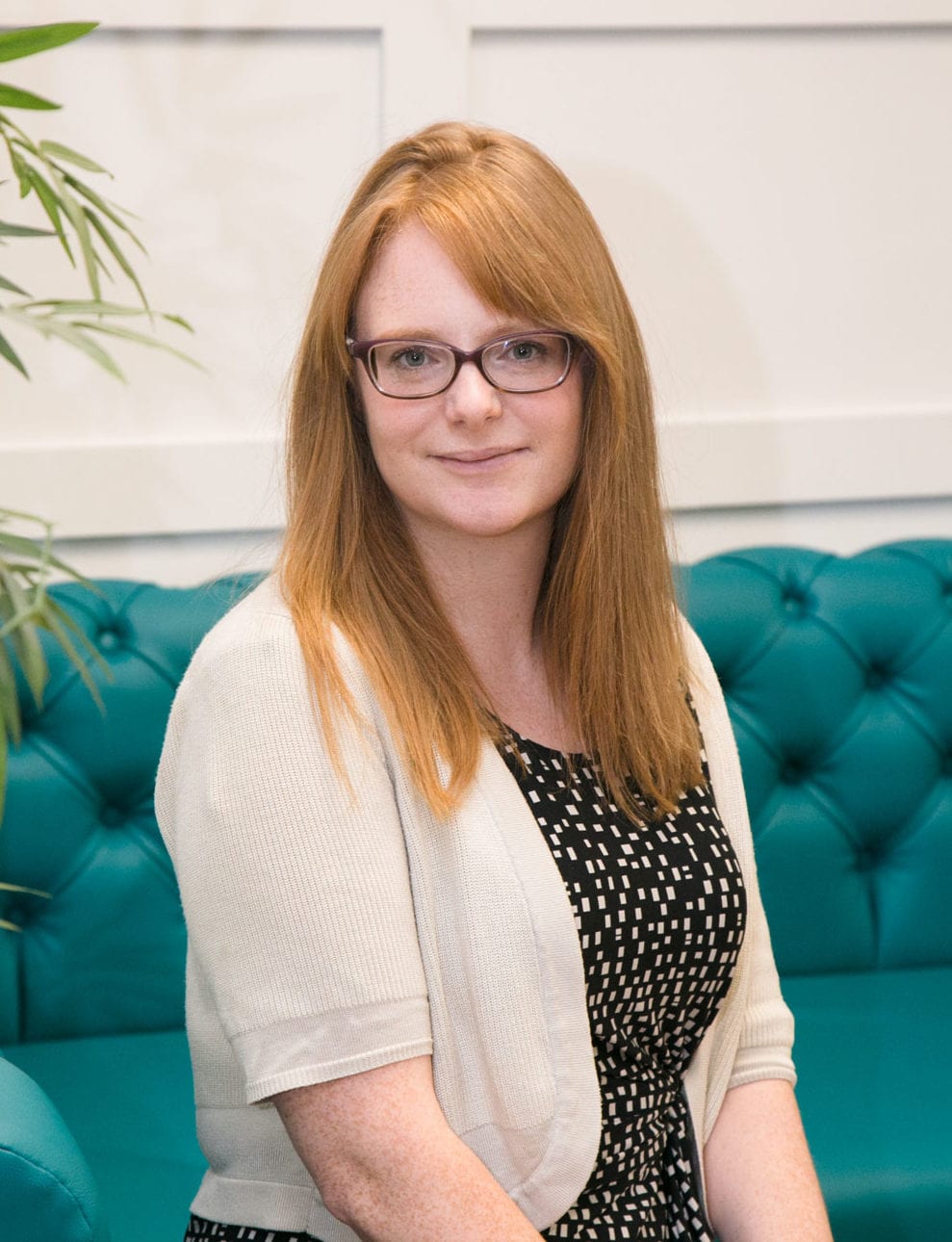 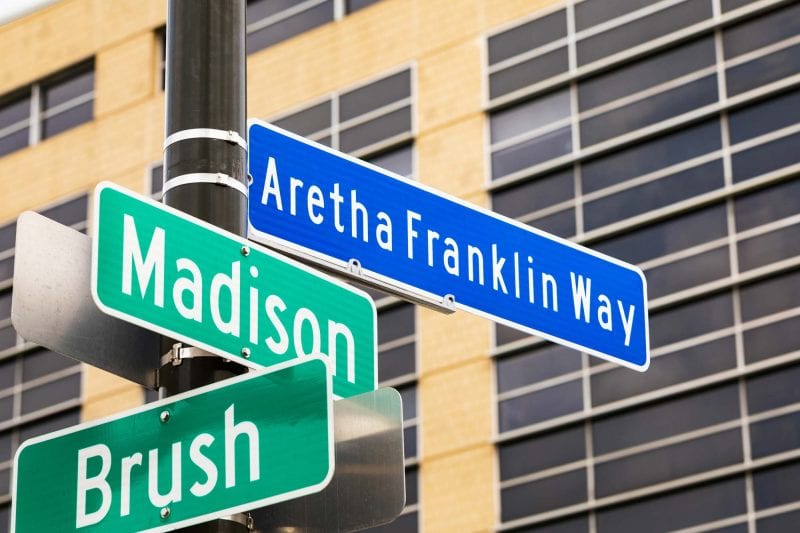 Aretha Franklin died on 16 August 2018. Just over a year later there are still ongoing court proceedings about her Will… or should that be Wills.

Following her death, it was initially thought that Aretha Franklin died intestate (without making a Will). However, a number of handwritten documents which could potentially be Wills were later found in Aretha’s home. This has created considerable confusion. Doubtless, this will mean an eye-watering amount of money spent on legal fees whilst the various interested parties establish how her estate should be administered and distributed.

This case may be high profile, but disputes about the validity of Wills are sadly all too common. They are also often entirely avoidable.

Scanning through Aretha’s back catalogue, it seems that some of her song titles illustrate the problems that can arise with the validity of Wills and how to prevent them from occurring….

Whilst all of these are relatively simple steps, they are easy to get wrong. Taken together they can also seem a bit overwhelming (not to mention time-consuming) to anyone trying to make a Will by themselves.

This is where a regulated professional such as a solicitor adds value. As well as drafting your Will and advising you on the contents, your advisor will also be constantly working behind the scenes to ensure the validity of your Will.

At Samuel Phillips Law, we offer a complete fixed fee service which includes:

By taking these steps we can help you ensure that there are no unnecessary disputes on your death and that your wishes are clear and can be shown the R.E.S.P.E.C.T they deserve.