NDA Prescription a misdiagnosis for whistle-blowers 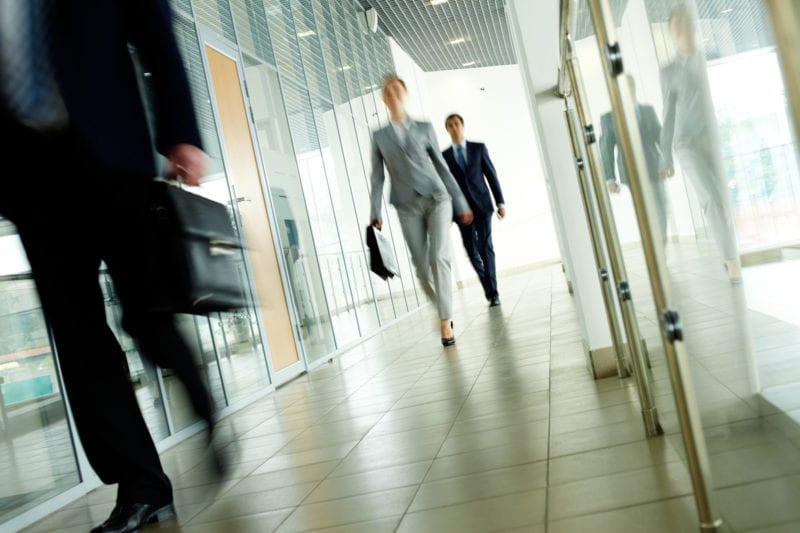 A recent case has highlighted the use of non-disclosure agreements (NDAs) within the public sector and in particular the NHS.

The Trust confirmed that the allegations resulted in a thorough investigation which was completed in conjunction with the Care Quality Commission in 2014.

Due to the lack of support and advice offered to Mrs Allison the EAT found that the NDA’s are invalid and as such claims can be brought against the Trust.

Health Secretary Matt Hancock has responded by stating that the practice of using NDA’s in such a manner suggesting staff should stay quiet to keep their job regardless of what they witness needs to stop. As Hancock continued “This is significant because the promise to change a national policy could save lives.” His predecessor and also fellow candidate for the Conservative leadership race, Jeremy Hunt, also suggested “gagging orders” such as NDAs should not be used to prevent staff from speaking out.

It is understood the practice has been widely used to contain disaffected employees but often those whistle-blowers or potential complainants were not afforded the benefit of independent legal advice.

In private or the public sector, it is advised not to use tactics such as asking an employee to sign an NDA to protect the organisation from future claims. An NDA is more appropriately used to protect the intellectual property within a business and in such circumstances where an individual will agree not to disclose or benefit privately from commercially sensitive information shared in the process of their engagement.

If you are concerned about the appropriate use of NDAs or any contractual arrangement borne out of a staff dispute please feel free to drop us a line.
Call Robert Gibson or Sally Lomas Fletcher on 0191 2328451 or e-mail sallyfletcher@samuelphillips.co.uk