Home » Over Half of UK Adults Will Work Past Retirement Age

Over Half of UK Adults Will Work Past Retirement Age 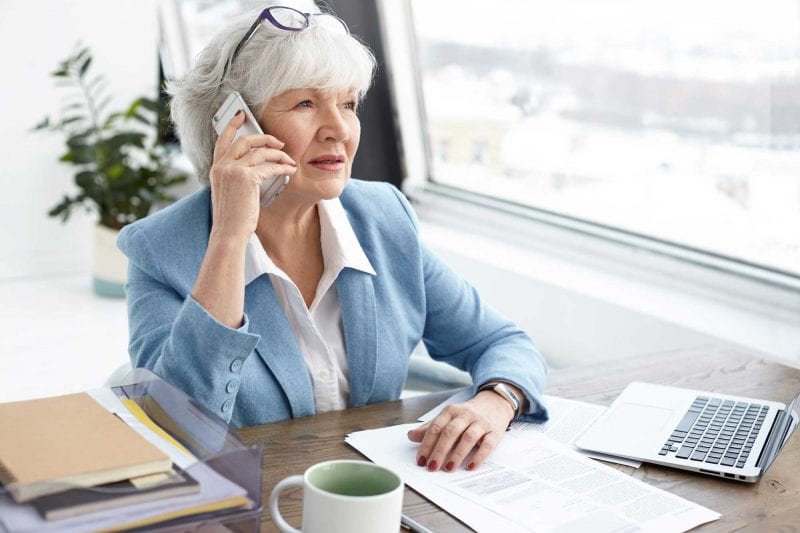 Fidelity International’s survey of 2,400 UK adults suggests that more than half are planning to keep working beyond their official date of retirement.

Fidelity has indicated that this last point for higher-income households suggests that for retirees, choice plays more of a part in their decision to keep working than financial needs.

Maike Currie, director for workplace investing at Fidelity International, said that 60 is now widely seen as “the new 40”, as today’s retirees are healthier, living longer, and retiring at different ages.

He added that this relatively new attitude to work would transform the jobs market as people work into their late sixties and early seventies. He also said that these new “so-called retirees” will have a growing influence on consumer spending as pension reforms allow them to cash in their life savings and spend the money as they wish.”

It also raises the question of how employers can capitalise on this growing, experienced and vital mature workforce.  In addition, it provides food for thought for succession planning and offering flexibility on retirement plans so as not to pigeon hole all workers as immediately reaching for the slippers come the day they’re due to retire.

Tribunal Tech – Proceedings at all tribunals in the UK will be digitally recorded next year, the senior president has promised in an upbeat vision of computer-based reform. In his annual report, published yesterday, Sir Ernest Ryder says that ‘By 2020 I expect to be able to report that the plan to digitally record the proceedings of all reserved tribunals in the United Kingdom has been implemented.’ [Law Society Gazette]

Veg Out – A Norwich tribunal concluded last month that being vegetarian does not grant people anti-discrimination rights in the workplace.  George Conisbee, a waiter/barman at the Somerleyton estate in Suffolk, launched a discrimination claim against Crossley Farms Ltd, saying he had resigned from his job because of the way he was treated for being vegetarian.  But after he had lost his case, it emerged this week that solicitors had lodged an appeal following his claims he was harassed for not eating meat.

Tom Clements, managing director of Clements Solicitors in Ipswich, has filed an appeal on behalf of Mr Conisbee in what is expected to become a landmark case for the rights of vegetarians in the workplace.  [Eastern Daily Press]

The report detailing NHS Digital’s 2018-2019 annual accounts specifies that the HMRC’s very own CEST tool was used to assess any contractors engaged in that financial year – the decisions for which have landed the department a huge tax bill. The £4.3m bill includes interest and penalties for the period spanning from 1st April 2017 to 31st December 2018.