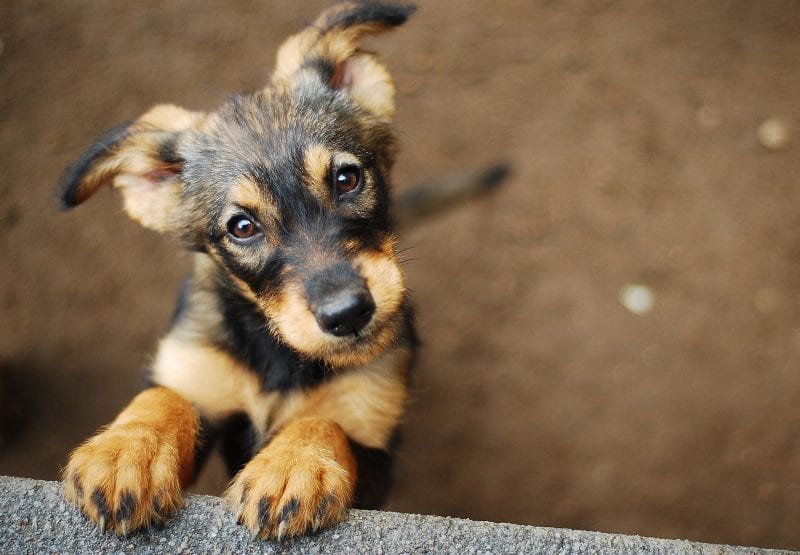 We are a nation of pet lovers, dogs, cats, ponies or pygmy bunnies, many households in the UK don’t seem complete without their faithful companions.  So, what happens when that longstanding pet passes and you’re left with a large or not so large hole in the family home?

A recent employment case has thrown the spotlight on the consequences of employers taking a firm line with absence when it relates to four-legged members of the family.

Emma McNulty, from Glasgow, was too upset to work after her terrier Millie died.

She claims she was physically sick with grief, but the 18-year-old student was told to find cover or risk dismissal.  Unable to find a replacement, she said her part-time job in a sandwich shop was terminated.  Ms McNulty described the death of Millie as like “losing a member of the family”.  She has started a petition asking for employers to recognise pet bereavement in the same way as a human family member.

Her online change.org petition has already gained more than 700 supporters.

“I was sacked on the same day as I lost my dog,” she said.

“We did everything together. I was so close to her and she was my best pal.”

Ms McNulty added: “She became ill on Saturday night and we had to have her put to sleep on Sunday. I was devastated, distraught and physically sick.
“I thought my employer would show a bit of compassion. Instead, I was told to find cover and that if I didn’t come in I would risk dismissal.
“When I told them I couldn’t find a replacement I was told not to show up for any other shifts and that the boss would be in touch.”

Ms McNulty said she was dismissed for not turning up for a planned shift.

Since starting her online petition, she has received dozens of messages of support.

However compassionate leave is at the discretion of the employer. It would be advisable to check employment contracts, company handbook or intranet for details about your organisation’s policy on compassionate leave and to ensure it reflects the views and culture of the board.

If you have any queries or concerns relating to interviews or staff relations and possible disputes please contact us. Call Robert Gibson or Sally Lomas Fletcher on 0191 2328451 or e-mail sallyfletcher@samuelphillips.co.uk