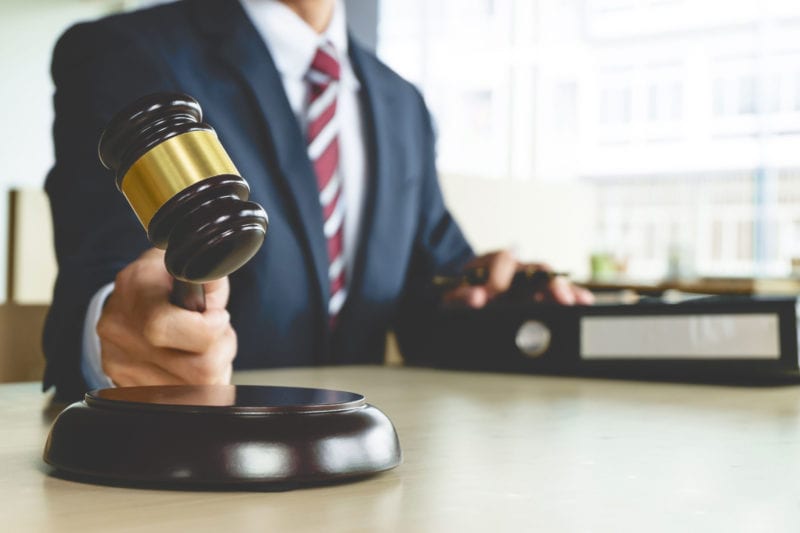 Plumbing and heating engineer Gary Smith was successful at the Supreme Court in June last year where he was able to assert his rights as an employee rather than a “gig worker” during a tenure where he was encouraged to engage as a self-employed contractor. He was engaged by Lambeth based Pimlico Plumbers as a self-employed engineer from 2005 to 2011 at which point his contract was terminated.

Last month’s tribunal in Croydon, called to assess Mr Smith’s consequential claim for overdue holiday pay, found that he was not entitled to the £74,000 he’d expected following his earlier victory.

In an interesting twist, the Tribunal asserted that Mr Smith had failed, under working time regulations, to claim the holiday pay, within the stipulated 3-month limitation period. This brings back into question the status of Mr Smith in that at the time, from 2005-11, he was treated as a “gig worker” and as such would not have claimed the holiday money as he would be considered not eligible. Having succeeded at the Supreme Court in determining his status as an employee it may be considered harsh to refuse Mr Smith his holiday pay but technically the tribunal ruling is correct.

Solicitor Jacqueline McGuigan representing Mr Smith said he would appeal the decision and that he was “extremely disappointed at the outcome after spending seven years going through the Courts defending his legal right to be recognised as a worker”.

Ms McGuigan explained that Smith did not know he was entitled to paid leave while he was employed by Pimlico Plumbers so therefore did not bring a claim until after his contract was terminated in May 2011.

Charlie Mullins, CEO of Pimlico, said that the tribunal’s decision not to pay out was a “vindication of everything that Pimlico Plumbers stands for”.

He said: “While the Supreme Court deemed him to be a ‘worker’ and entitled to associated rights, the tables have been turned and common sense prevailed in the actual employment tribunal and Mr Smith has been told that he wasn’t entitled to a penny.”