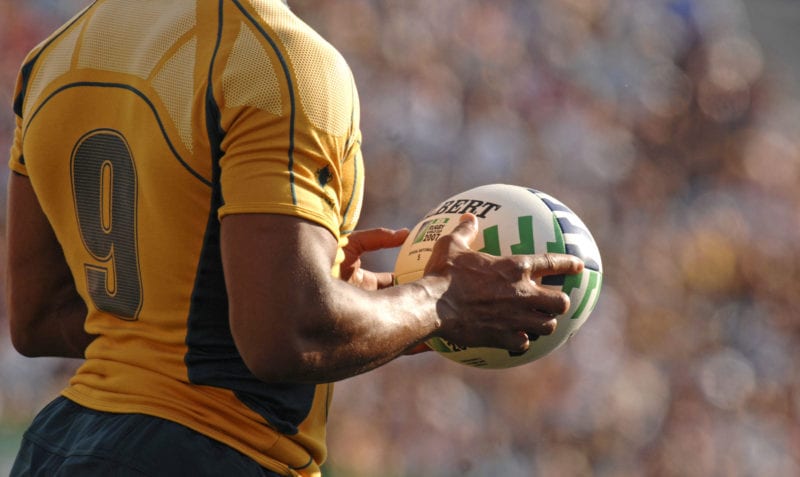 Israel Folau is an Australian rugby player who found himself sacked as a result of an Instagram post in May which caused uproar and breached Rugby Australia’s code of conduct.

The Instagram posts were deemed a high-level breach of Rugby Australia’s code of conduct having previously warned not to denigrate people on the basis of their sexuality.

Folau is claiming unlawful termination on the basis of religion under the Fair Work Act.

The heat of this dispute was turned up when Folau commenced a Crowdfunding appeal to help pay his legal fees. His opponents claimed the move a cynical play to garner sympathy from religious groups however it was proving successful in raising over $2m of the target $3m in only a few days, before being taken down. The collective view from the lawyers commenting on the case suggests the maximum likely costs would be less than $500k and only then if the highest charging lawyers in Australia were appointed.

The matter is expected to go to mediation as the case has proved a PR disaster for the sport, splitting opinion and driving a conversation about an entirely negative topic not the positives of the game.

But what if something similar were to happen in the UK?

The Equality Act 2010 goes some way to protect the rights of employees to discuss their beliefs however this should not be at the risk of discriminating or denigrating another group included within the clearly set out protected characteristics.

Talking about religion or belief at work

An employer should not try to ban discussion of religion or belief at work. However, an employer may be able to justify some restrictions for reasons such as:

The final point in the Folau case is clearly a breach and again suggests a UK Tribunal would uphold the position of the Rugby Association. With such strong feelings on either side the suggestion of mediation is sensible albeit there’s as yet no sign of each side compromising their positions.