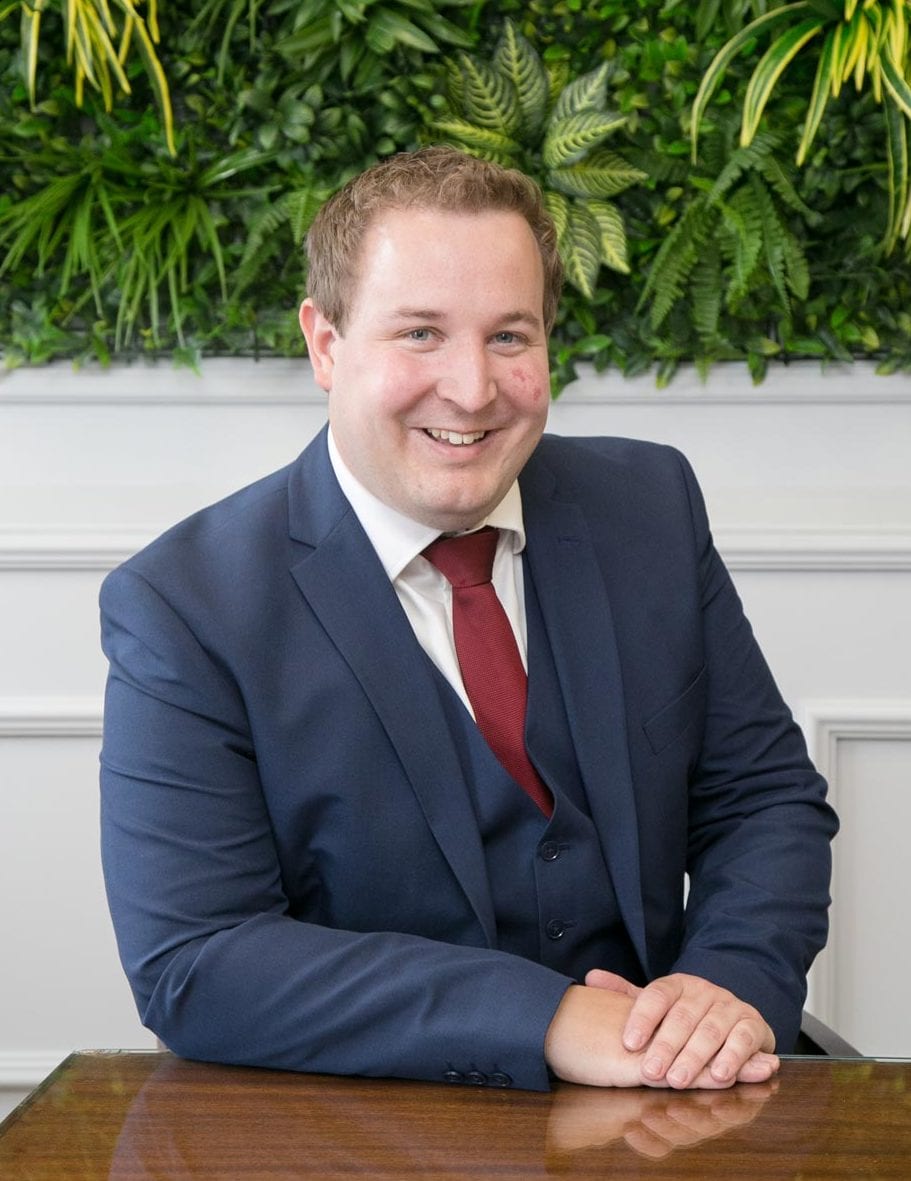 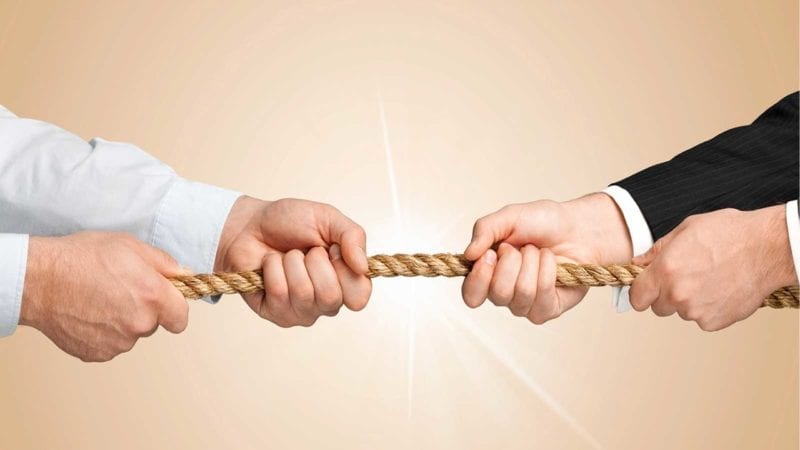 There is no one reason why people seek to invest their money into a company. The rationale can range from wanting to seek a return on the success of an organisation to investing in ensuring a company can succeed.

The majority of the time an investment in shares can be a positive experience, however, a shareholder can develop an opinion that the affairs of the company have been, are being or will be conducted in a manner which is unfairly prejudicial to the members generally.

But what conduct could be described as being unfairly prejudicial?

The first port of call is the statute which currently regulates unfair prejudice. Shareholders should consider the legislation carefully as it identifies two grounds that unfair prejudice is based:

The legislation talks of ‘conduct’ and ‘actual or proposed act(s) or omission(s)’ as being the basis of unfair prejudice. These terms should be interpreted to cover a broad range of actions or inaction which may be deemed to be conduct which is prejudicial.

Of course, that all sounds perfectly simple, but what does it mean in reality? Well the best way to consider what unfair prejudice could entail is to consider some of the previous case law which has developed in the past few decades.

The Courts have accepted that unfair prejudice can mean:

As this short article has established, what constitutes unfair prejudice is something which covers a wide basis and largely turns on facts. Therefore the words of Charles Dickens in Great Expectations best summarises the approach to be taken: “take nothing on its looks; take everything on evidence. There’s no better rule” when considering whether you are facing an unfair prejudice position.