Home » Stormy Response to Use of Umbrellas

Stormy Response to Use of Umbrellas 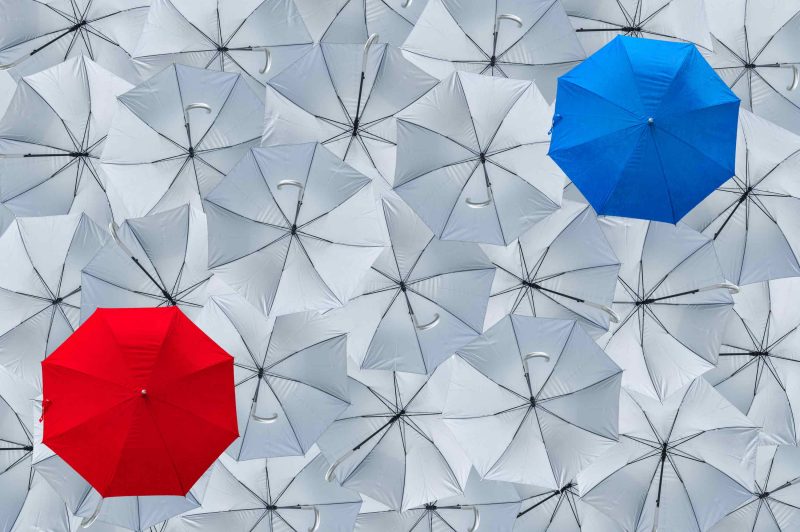 In a world that is seeing an increasing use of temporary workers those organisations created to herd and provide a level of support and security to contractors are benefitting, but not necessarily by ethical and appropriate means.

A recent Guardian investigation highlighted the results of the operational pros and cons of Umbrella Companies and the results were quite shocking.

The idea of Umbrella Companies came to the fore with the introduction of HMRC legislation that sought to better define and tax workers who were employees by any other name. Many contractors, freelancers and interims work through their own company, invoicing their clients for time served.

This method of retaining a distance from being defined as an employee has over the years been challenged in the courts by HMRC and often not successfully.

In April of this year the delayed introduction of the revised IR35 legislation resulted in many companies demanding certainty over the status of their contracted workforce. Engaging an Umbrella Company that in turn employers a bank of workers is one simple way of ensuring the employer does not fall foul of the rules.

In turn the workers have the reassurance of knowing they are going to be paid and do not need to worry about being inside or outside and also facing retrospective tax demands from the Government.

The difficulty is that Umbrella Companies are themselves not regulated or monitored to the degree that unions and a number of tax experts would consider appropriate.

The Guardian investigation identified that there are some 600,000 workers being contracted out via umbrella companies and their methods of operating are costing both the contractors and the revenue a sum total of £4.5bn.

The Guardian states that this lost income is in the form of £1bn in unpaid wages, £1bn through tax fraud and £2.5bn in un-recovered holiday pay. That last category being due to the umbrella companies withholding pay rightfully owed to the workers and retaining it for themselves. If the pay is not claimed within the tax year it has been accrued it is unrecoverable and by not taking a proactive, automatic pay-out approach the umbrella companies are coining it in.

With the use of such companies becoming ever more popular, including resourcing initiatives such as “test and trace” the TUC has called for the Government to take urgent action.

The Government responded to the investigation and calls for greater scrutiny of umbrella companies with this statement; “Protecting and enhancing workers’ rights through robust regulation, including for those employed by umbrella companies, is a priority for this government. We have already introduced requirements to improve the information provided to new agency workers about their contractual terms and pay rates and have committed to establishing a single enforcement body to further protect vulnerable workers.”

The role of Director of Labour Market Enforcement has been vacant since the beginning of the year and the suggested single enforcement body for employment law featured in the Conservatives 2019 manifesto but has yet to “manifest”.