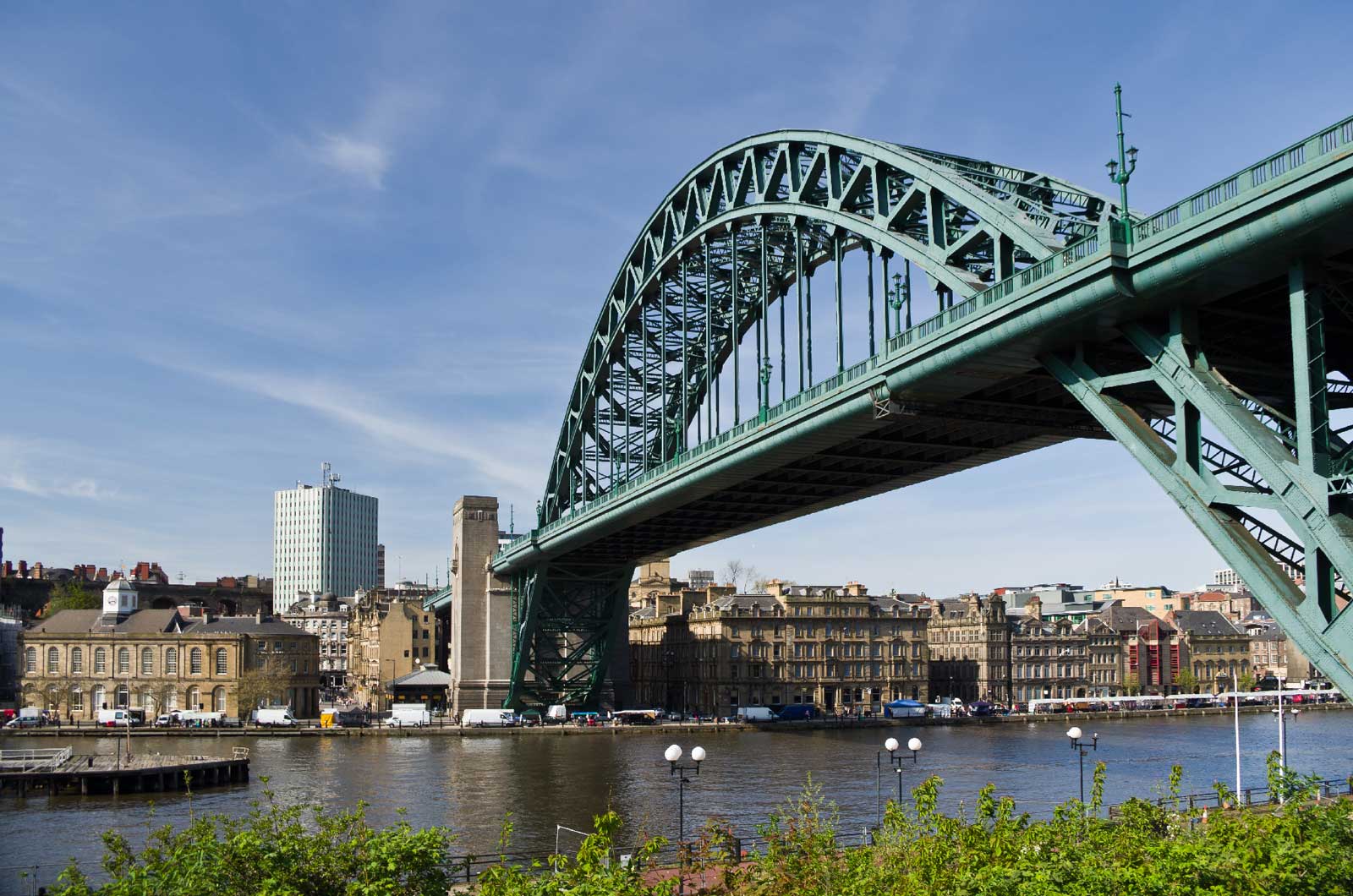 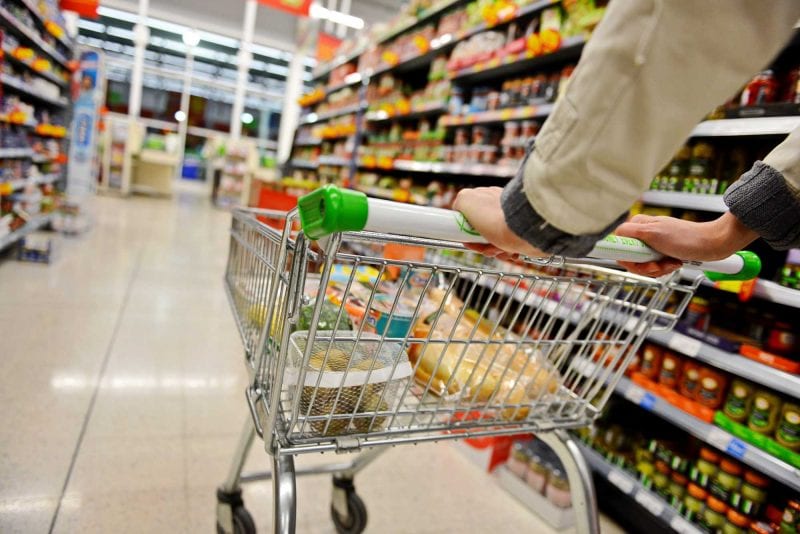 Save Money…Live Better This Walmart strapline was adopted by its UK owned supermarket Asda a number of years ago.  Simple in its message but now the phrase has come back to haunt the retailer.  Are staff going to Live Better if the company is saving money?

The reality is that traditional supermarket operations face increasing financial pressures with increased competition from value entrants such as Aldi and Lidl along with the larger homegrown food retailers such as Tesco, Morrisons and Sainsbury’s fighting for their share of the UK consumer.

Marginal gains, such as seeking out the most efficient ways to manage their human resources, can make a significant difference to the overall competitiveness of a supermarket. Hence the decision by Asda to update their aged employee contracts.

The move that has created disquiet amongst staff.  The rationale for this change in terms is to bring the business in line with their competitors and therefore not to be hampered by out of date contracts that don’t reflect the needs of a 21st-century food retailer.

The new terms will affect 100,000 staff in the UK and Asda has confirmed that their employees will actually be earning more following the implementation of the revised contracts.

Asda confirmed it would raise its basic rate for hourly-paid retail employees to £9.18 from 1 April next year, following an increase to £9 from 3 November. To put this into context that’s an immediate 10% uplift above the current National Living Wage minimum of £8.21.

Workers in London have an additional allowance to reflect the higher cost of living. The basic pay for London staff is to increase to £10.31 per hour.

Fewer than 1% or 1,000 staff have yet to sign the new contract however the GMB union said many staff felt they could not sign the “inflexible” terms because of disruption to domestic life, specifically they considered the impact would fall most heavily on female employees.

The new terms will remove paid breaks, there will be changes to night shift patterns, working bank holidays will become compulsory – although festive holidays will be voluntary and paid at double time.

In an interview with the BBC, Neil Derrick, GMB regional officer for Yorkshire and North Derbyshire, said staff would also be forced to attend work at shorter notice, disrupting the life of carers or people doing the school run.

Mr Derrick said it was not the money that mattered for many staff, but the inflexibility of the new working patterns.

“Many staff cannot sign because of upheaval to their domestic life. Others have signed just to get them through Christmas or until they can find new jobs,” he said.

Mr Derrick said the union would support sacked employees in any legal battle against Asda. Labour’s leader Jeremy Corbyn has said he “stands in solidarity” with Asda workers.

A spokesperson for the supermarket, owned by Walmart, said the new contract “represents an investment of over £80m and an increase in real pay for over 100,000 of our hourly-paid colleagues”.

He added: “We have been clear that we don’t want any of our colleagues to leave us and whilst the vast majority of colleagues have chosen to sign the new contract, we continue to have conversations with those who have chosen not to, to try and understand their concerns.”

While Asda accepted that change was “never easy”, it was important that the company adapted to changes in the market and competition, he said.

The company has won backing from former Sainsbury’s chief executive Justin King, who used to work at Asda.

He told the BBC that the new retail environment, where the working practices of some online retailers were “almost Victorian”, had made life extremely competitive for traditional firms.

“All legacy retailers – and Asda are one – have some legacy arrangements with their workforce which simply don’t reflect the modern world that we’re in.

“Many online retailers don’t pay their workers anywhere near as well as the mainstream retailers,” he said.

To compete, it was necessary to take tough decisions. “Sometimes you have to do the right thing for the whole business.”

With 100,000 staff it is hardly surprising that some workers would react negatively to this change especially as it has a direct impact on those with responsibilities for others such as childcare and carer commitments.  Whilst you cannot guarantee 100% “buy-in” from employees when introducing such a revision to terms there are steps to take that will help mitigate the anxiety and negativity that may follow.

It’s worth noting that typically, the only way to make a change to a contract of employment is through the mutual agreement of both parties. Forcing a change without consent is a breach of contract and could lead to claims against you in a civil court or employment tribunal.

As soon as the decision has been taken to review employee contracts you should seek to engage with those affected. The objective should be to communicate the rationale for your changes and to engage with the employee, so they fully understand the thinking behind the decision. If they understand the context i.e. commercial/ competitive reasons to ensure the sustainability of the business and its put in terms that they can relate to without feeling like a threat, they are more likely to agree to the changes.

Renegotiating existing contracts is best achieved through discussion with employees and undertaken in a positive manner so as to avoid negative views of the organisation and potential impact on productivity. Naturally, all agreed changes to contracts should be recorded in writing.

Dependent on the size or type of organisation discussions can also be conducted via employee representatives or trade unions. An employer and employee can agree, either expressly or through an implied term in the employee’s contract, that changes can be negotiated by a representative on the employee’s behalf.  This can happen even if the employee is not a member of the relevant recognised trade union undertaking the talks on their behalf.

Over time many businesses, as they grow, can see a need for changing contractual terms but be wary of any terms that have not kept pace or are not your up to the current standard format.  Often contracts include flexibility clauses, in which the employee will give consent for the employer to change terms.  Typically, the terms that can be automatically changed are limited and not comprehensive so be sure to cover this with your legal representatives.

Providing incentives to help reach an agreement, such as ‘buying out’ a contractual term in exchange for a new one – or offering extra pay or leave in exchange for, say, new shift patterns can be a good way to arrive at a compromise.

If an agreement has not been possible and you’ve undertaken a full consultation, your next option would be to serve notice to terminate the existing contract and offer re-engagement on new terms.

You will need to follow a fair dismissal process – and if you’re dismissing 20 or more employees you must consult collectively with any recognised trade unions or workforce representatives.