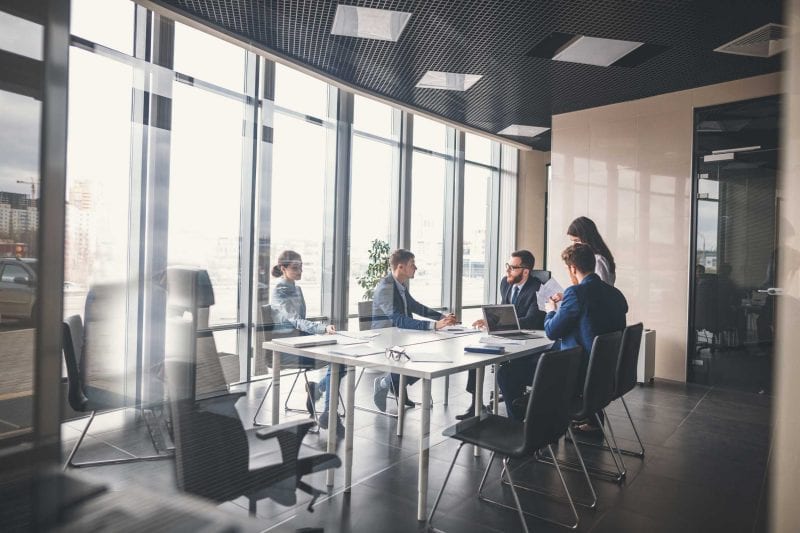 Technology has its role in the workplace, but should an employer be on the receiving end of its use if a phone or other device is used to secretly record meetings?

There is a growing trend developing where employees are making secret recordings of discussions with colleagues, line managers or senior executives. The motivation to record such conversations is clear, the evidence once obtained can help support a potential claim or dispute against the employer but is this form of entrapment admissible and if so how can you avoid it?

Before looking at the methods of managing and avoiding covert recordings by staff it’s worth looking at a notable case that arrived at an interesting finding for such behaviour.

Phoenix House Ltd v. Stockman is a case that the EAT recently heard to decide whether an employee’s act in secretly recording a meeting breached the implied term of mutual trust and confidence.  As a result of the EAT decision many organisations will now need to take extra care when dealing with disgruntled staff especially if they take to this particular form of secretive note taking.

Mrs Stockman worked for Phoenix House, a charity providing support to people with drug and alcohol problems who are now branded as Phoenix Futures. Mrs Stockman, a Russian national, who’d married an Englishman, was employed as a financial accountant.

Phoenix House went through an organisational restructuring exercise in 2013 and as part of this process Mrs Stockman was retained by the charity but appointed to another role.  Mrs Stockman considered she had not been afforded a fair review during the restructuring and advised her line manager of her concerns, specifically she referred to her relationship with the finance director.  Mrs Stockman made it clear that she believed the FD simply did not like her and as a consequence she was subjected to an unfair outcome from the restructuring process.

At the meeting with the line manager a colleague, Mr Mistry supported Mrs Stockman’s allegations.

When Mrs. Stockman witnessed a meeting between the FD, line manager and Mr Mistry, she immediately broke into the discussion wanting to understand the purpose of the gathering.  Having been asked to leave the meeting she’d interrupted, Mrs Stockman arranged to meet with the CEO and head of HR to discuss her grievance.

The meeting with the CEO and head of HR is the event Mrs Stockman decided to covertly record.

Matters did not settle down with Mrs Stockman and her relationship with senior colleagues and after a number of months which included grievance and disciplinary proceedings, Phoenix House dismissed Mrs Stockman.  The employer’s decision was based on the break-down of the relationship with the employee and management which they advised was at an irretrievable point.

Mrs Stockman brought a claim for unfair dismissal which was heard in the Employment Tribunal and in the process of hearing the case her secret recording of her meeting with CEO and head of HR was brought to light.   Mrs Stockman won her case and unsurprisingly Phoenix House appealed.  The employer was particularly concerned about the level of compensation afforded to Mrs Stockman.  Phoenix House suggested that the employee’s behaviour, including covert recordings prior to her dismissal, contributed to the break down in the relationship and therefore any award should be reduced to reflect her conduct.

The View of the Employment Appeal Tribunal (EAT)

Having rejected the arguments relating to any breach of mutual trust due to covert recordings or other inappropriate behaviour the EAT dismissed the appeal.  The EAT also found the original Employment Tribunal had already properly addressed the employer’s claim to reduce compensation.

We all know how easy it is now to use a smartphone to record a conversation without participants’ awareness.  The view taken in this case, and thereby likely in other similar cases in the future, is that such recordings should not be automatically taken as malicious or immediate grounds for misconduct.

An employee may well be justified in feeling they need the re-assurance of a recording to protect their position or to use the conversation as an aide memoir for relaying concerns to a manager, colleague, union or legal representative.  The employee may simply need advice based upon the outcome of that conversation and in stressful circumstances, a recording can prove more reliable than a memory when the mind is in a heightened sense also known as “fight or flight” mode.

A tribunal will not automatically find in favour of an employer subjected to an employee’s production of recorded evidence and this act is not likely to be read as undermining trust and confidence between the parties.

So, what can you do to avoid such events and the escalation of disputes borne out of the use of recordings?