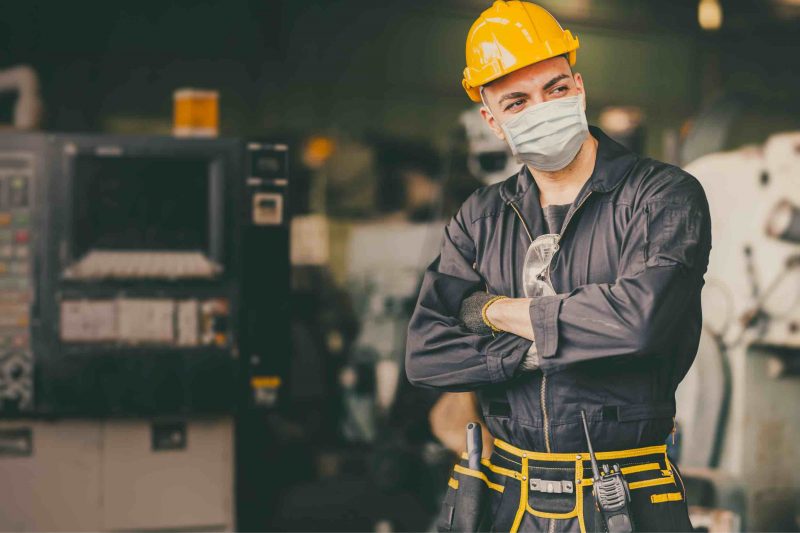 The Final Furlough and the Potential Implications

Whilst we’ve still been dealing with many employees on furlough, some 11 million since inception, there’s been little reported on the potential fallout from cases being brought against employers. Here are two recent cases, that whilst not binding may help inform us of what might be on the horizon.

Due to the first lockdown Mr Handley, who was a flying instructor at Tatenhill airfield, was placed on furlough. The period of furlough was set at an initial 3 weeks after which it was stated that it was hoped Mr Handley could return to his role at the airfield.

Unfortunately, Tatenhill was in financial difficulty and as a result a decision was taken to select Mr Handley for redundancy in August 2020.

Quoting the previous furlough decision amongst other factors Handley claimed unfair dismissal. Interestingly, whilst the tribunal found in favour of Mr Handley’s unfair dismissal claim they did not hold with the furlough arrangement being a factor of their finding. The tribunal suggested it was for the employer, Tatenhill, to decide on its business structure to best cope with a financial crisis and if redundancies in this case were necessary. This was despite the furlough option still being available.

This case centres on the employer’s failure to address and communicate the rationale for redundancy when imposed in July 2020. Ms Mhindurwa, a care assistant, had been providing “live in” care to a vulnerable individual from late 2018 to February 2020. The individual was hospitalised and later moved to a care home and in the absence of similar engagements her request for furlough, May 2020, was rejected. The employer was found to have failed to consider placing her on furlough, as an alternative to redundancy, which the tribunal held was not a reasonable decision.

Furlough’s primary objective was to provide financial support to employers whose staff were unable to work, to avoid them being laid off or made redundant because of COVID-19. As a result Ms Mhindurwa succeeded with her claim as her employer Lovingangels had not outlined their rationale for refusing furlough over their decision to make the employee redundant.

The cases above provide an indication of how organisations may wish to look at management of pandemic related disputes.

Redundancy is One of Many Options – Consider the Alternatives

If redundancies are likely, employers should consider whether alternatives such as sabbaticals, redeployment, reduced hours or negotiated pay reduction might also work in place of straight redundancy.

Each business has the right to determine its own course of action in the running of its affairs. It is not the tribunal’s role to decide what is or is not a good or correct business decision but to assess the reasonableness/ fairness as it relates to an employee case.

Keeping Full Notes of actions and your thinking behind decisions

In the majority of cases, you won’t be facing a judge if an employee raises a grievance BUT the risk exists, and best practice is always to record and retain your processes. It can help rationalise actions and act as a tool to inform future policy if, as is the case with the pandemic, we’re in new territory.