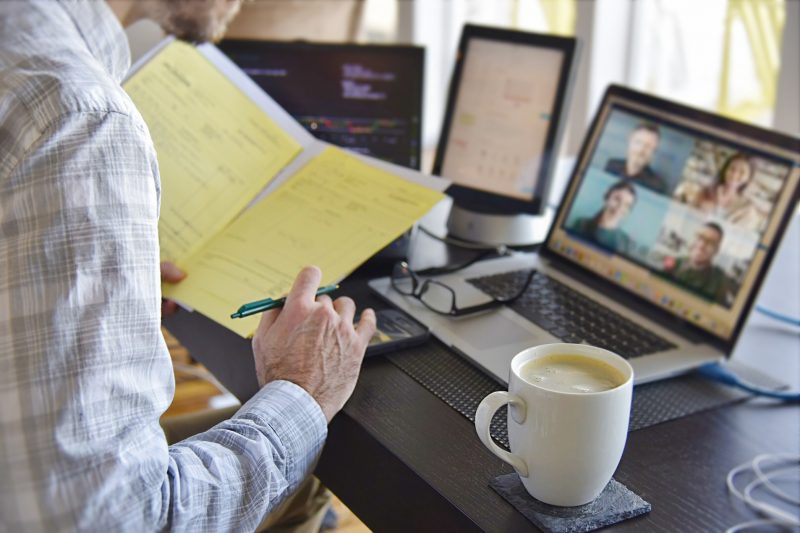 There’s a growing body of opinion amongst leaders of countries and corporations that a four-day week may well be the answer to a phased return to work.

New Zealand’s impressive PM, Jacinda Ardern, discussed the option during a recent Facebook live broadcast. Specifically referencing the need to boost the tourism sector she identified that 60% of the industry’s income was generated by locals.

The prime minister noted that ultimately the decision rests with employers but she encouraged NZ business owners to take a more flexible approach, including where possible remote work and putting in longer hours on fewer days, she emphasised the point by referencing a positive outcome of the Pandemic, “There’s lots of things we’ve learnt about Covid-19, flexibility of people working from home and the productivity that can be driven out of that,”

What About the UK?

Biomedical research charity The Wellcome Trust announced at the beginning of 2019 that their 800 staff located at their head office would see their working week reduced to four days by giving them all a free Friday. This announcement of the consideration of such a move came as a shock to many but raised expectations that if such a large organisation could make it work, the momentum for a wider take up would follow.

Having given the prospect of the shorter week, without reducing pay further thought and consulting with staff, the charity reversed their decision. The reasons given were many and varied but in essence the practicalities of making such a change appeared to present more difficulties and issues than the expected benefits they had hoped to realise.

The problems included part-time workers worried about child care arrangements, others anxious that they’d simply have far greater workloads on the days they were present, a common concern.

The TUC began campaigning for a four-day week at the end of 2018. The argument for the reduced working week centred on research suggesting, unsurprisingly, over 50% of UK workers wanted it. Their demands may however have just cause in that UK workers do rank highly in the league table of nations who work the longest hours. Pre Covid the UK was third in the EU table, behind Austria and Greece. The TUC’s research identified that a stunning number of 1.4m workers in the UK worked a seven-day week!

Plymouth based Law firm, Portcullis Legals, moved to four days a week and at the same time, to reassure staff, they gave their employees a pay rise. Their analysis of other businesses who’ve taken the bold move had persuaded the owners that such as step would raise morale, productivity, reduce sick days and help with retention and recruitment.

The four-day week can be accommodated far more easily by the service sector but less so for public sector organisations such as health, emergency services, manufacturing or retail where losing a day in the week would have a major negative impact. That’s not to say individual workers couldn’t be contracted to work less hours but as yet we are some way from achieving the “tipping point” of organisations applying the reduced working term.

Those who have adopted the shorter week report a range of benefits which include that of increased productivity which they attribute to a happier, less stressed workforce who have three days off and four days at work.

In sectors where attracting talent is a challenge being an early adopter of the four-day week can obviously help. If pay is on a par with a traditional five-day a week role, why wouldn’t you take the four-day option?

With the impact of Covid-19 governments and the business community across the globe will need to innovate and flex which will possibly include the way they structure the working week.

With each organisation having its own unique set of needs, compliances and commercial priorities it’s impossible to set a “one size” solution. Here are a few suggestions if you are considering changing the working week.

If you have any queries or concerns relating to any of the articles above or a general enquiry regarding employment law please contact Robert Gibson on 0191 2328451
or e-mail robertgibson@samuelphillips.co.uk