Home » The Importance of Discovering and Handling the Truth

The Importance of Discovering and Handling the Truth 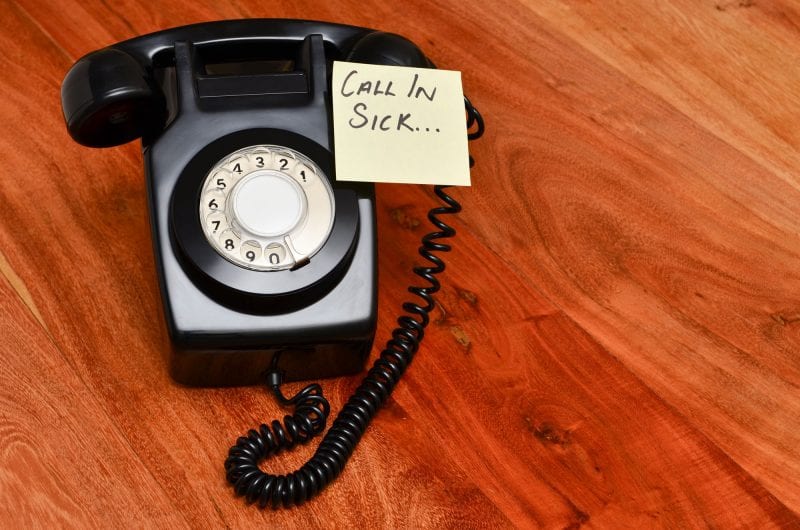 In a recent case [A Ltd vs Z] an employee was highlighted as having a poor absence record and this fact was questioned by a new employer. On the request to explain the level of absence she claimed it was due to an operation on her knee along with historic neck and back injuries caused by her involvement in a car accident.

In giving the above explanation the employee failed to mention the true cause of her absence record which proved to be linked to her mental health and diagnosed conditions. In addition to not verbally confirming the position, she signed a form presented by her new employer in which she declared not to have either a physical or mental impairment which may impact her ability to carry out normal work duties.

In just over a year of employment, actually 14 months’ the employee had a significant record of unscheduled absence, in total some 17 weeks almost a third of her tenure.  Of the 85 days 52 days were recorded as sickness she claimed due physical rather than mental complaints.

Being signed off work with “low mood” in February 2017 the employee said she was depressed but that it was a specific result of issues with her family.  She did not refer to any mental health condition in her communication with her employer but referred again to physical complaints as the cause.

At the beginning of March the employee, having been diagnosed with mental health issues, was hospitalised for two weeks to ensure she could receive dedicated psychiatric care.  She failed to inform her employer of the true reasons for her absence and instead presented via email her physical complaints and not her true diagnosis.

At the end of March 2017, the employee’s GP issued a certificate referencing her mental health along with a physical issue relating to her joints and this resulted in her being signed off for a further 3 weeks.  On return to work, the employee arrived late and the employer dismissed her on the grounds of her attendance record and timekeeping.

The employee responded by claiming disability discrimination and she was successful at Tribunal with a ruling asserting that the employer should have known of the employee’s disability.  The employer accepted the Tribunal evidence of the member of staff’s mental impairment and thereby the fact she was indeed disabled as a result but refuted the claim as they were unaware of her condition.

Following the ruling, the employer appealed to the Employment Appeal Tribunal (EAT).

Interestingly the EAT found in favour of the employer stating that it was not reasonable to assume that they should have known of the employee’s disability.

It’s fair to say that this is a case that could go either way depending on the Employment Tribunal’s view of reasonableness and assumptive elements such as the response to proactive investigations around the employee’s mental health.

It would not be safe to rely purely on this case as an example of best practice in such circumstances.

The key factor here is to act upon definitive information provided and to respond proportionately.  Mental health concerns are on the rise in the workplace and effective training of staff to identify early stages of issues or patterns of absence will help protect both employee and employer from future disputes.

There is an unwarranted but very real stigma associated with mental health and the positive approach and culture of an organisation can help to open up important conversations.

Critically when any such situation arises the more responsive and proactive the employer can be the better the outcome for those involved.