Home » The Reality of Virtual Work

The Reality of Virtual Work 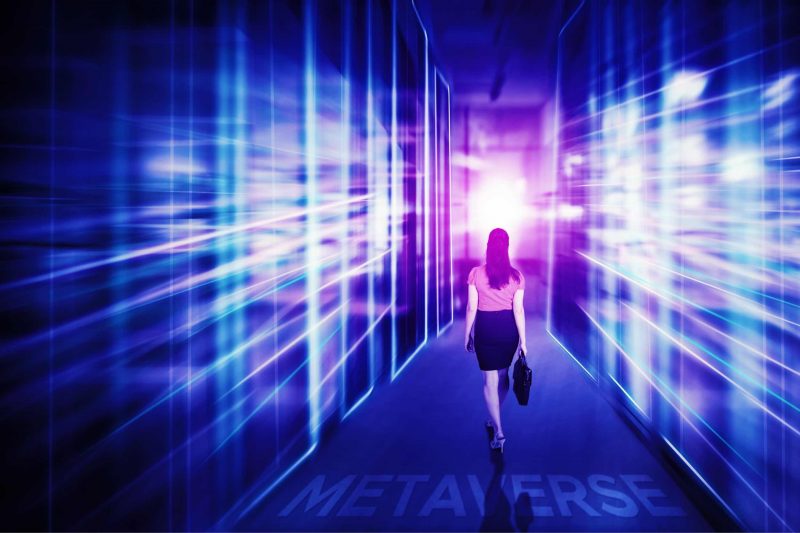 With moves by Facebook, Google and Microsoft to “landgrab” digital space purpose built for a virtual World we explore the very real prospect of managing risks associated with the technology.

The workplace as we know it has already shifted for a large number of previously office based staff. Now they may be working remotely possibly only occasionally venturing into shared physical spaces.  This presents an opportunity for the big digital platforms, VR and AI technology is coming of age and it would appear to be at point in our working history when they can offer far more than an enhanced gaming experience.

At the turn of the century an article like this would’ve been consigned to the “science fiction” section of employment law blogs and articles.  Today we can see evidence of a very real step into a virtual world with Microsoft announcing the introduction of Mesh.

Microsoft’s Mesh is a collaborative platform for virtual experiences, hooking directly into Microsoft Teams.  It was officially launched April 2021 and is in a trial beta phase with limited access for invited participants but is expected to fully roll out later this year. It’s part of a big effort to combine the company’s mixed reality and HoloLens work with meetings and video calls so that anyone can participate by using animated avatars.

Zuckerberg’s announcement of the Metaverse brought a mixed response from commentators but the truth is their investment in Oculus VR hardware and software is going to drive a serious push toward engaging an audience wider than that of the gaming community.

There is an appeal for anyone who’s tired of looking tired on Zoom’s and flinches at seeing an overly “touched up” human image of someone to conceal their true features – these can almost look like android versions of our true self far creepier than the self-built avatar.  These are animated versions of ourselves, Facebook, Snapchat Apple and others have introduced us to this phenomenon through apps that offer great scope to tweak skin tones, features, clothing and accessories.

We’ve moved on a little from the Nintendo Wii avatars where my own version looked like a collection of variable sized potatoes.  Not very appealing and certainly no chip off the old block!

The purpose of creating these virtual environments populated by virtual versions of ourselves is to step us closer to engaging, attending and viewing events in a manner that doesn’t feel so “awkward” as multiple screens of faces in 2D Zoomy horror picture shows.

We mentioned risks so let’s get to the challenges employers will need to consider as and when virtual environments begin to appear for future events.

We’ve mentioned the avatar and a self-deprecating comment about the shape of Wii characters but what if your own avatar becomes the subject of negative remarks, gossip or “banter”?

Does the fact it’s “virtual” protect other users from disciplinary actions if they are being abusive?

As with social media company policies have had to adapt to the technology and ensure that any communications to or about a work colleague should be free from negativity and be actionable in the same way that a conversation in person at work may be acted upon.

Having a clear and consistent approach to the treatment of staff and an emphasis on respect, inclusivity, diversity and equality will help to establish guidelines for online behaviour. The aim must be to avoid unnecessary comment and for that matter virtual activities.

Rather disturbingly a VR environment created primarily for children has been widely reported has being infiltrated with those far from innocent and seeking to use a level of anonymity to commit unsavoury acts on fellow users of the platform.   Roblox are aware of issues and are working to remove those abusing their environment but it serves as an example of how some may wish to use virtual personas as masks of their identity or possibly steal an identity to cause harm.

For this reason it must be a priority for all participants in company VR events to protect their identities and log in details not permitting family members or colleagues to access either their profile.  A breach of security such as this should be subject to a disciplinary as an act of gross misconduct.

The additional concern should be those who are very familiar with the creation of avatars for gaming and failing to differentiate between their leisure activity personas and that of a work situation.  Gaming avatars often provide for a caricature version that can be overtly sexual, aggressive or all together frightening.  To avoid any confusion a simple avatar dress and presentation code might be worth adopting to give managers licence to withdraw any member of staff’s avatar if it’s stepped over the decency mark.

The reality in the virtual world is that it offers an opportunity to present a version of ourselves that we are comfortable with but that should be one that allows for an acceptance of individual preferences and freedom of choice within the bounds of an inclusive and respectful community.

If this still sounds too far-fetched for your HR policies you might wish to seek out the views of colleagues and understand if they are viewing virtual platforms and how they might see this development impacting the business.

From the way the technology is evolving we would suggest it won’t be long before this virtual communication medium becomes as common place as Zooms and Teams meetings are today.  It could be a good time to review your staff policies with regards to online communication and interactions with colleagues, customers and suppliers. 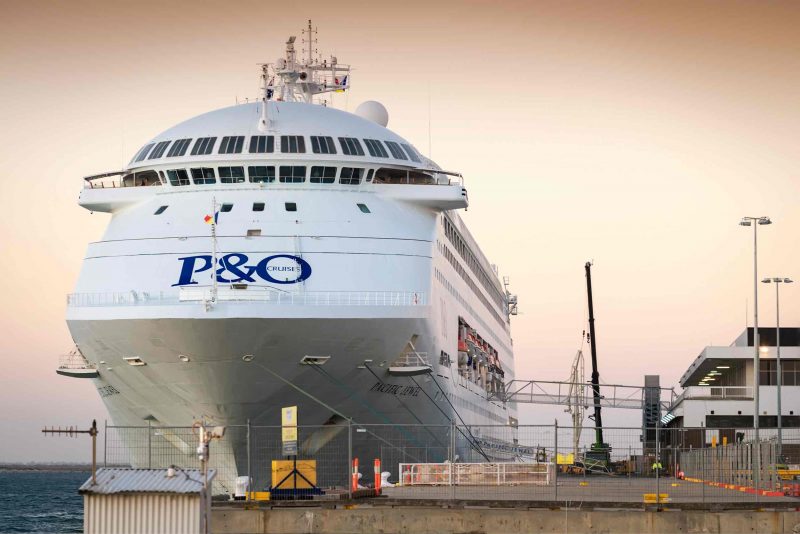 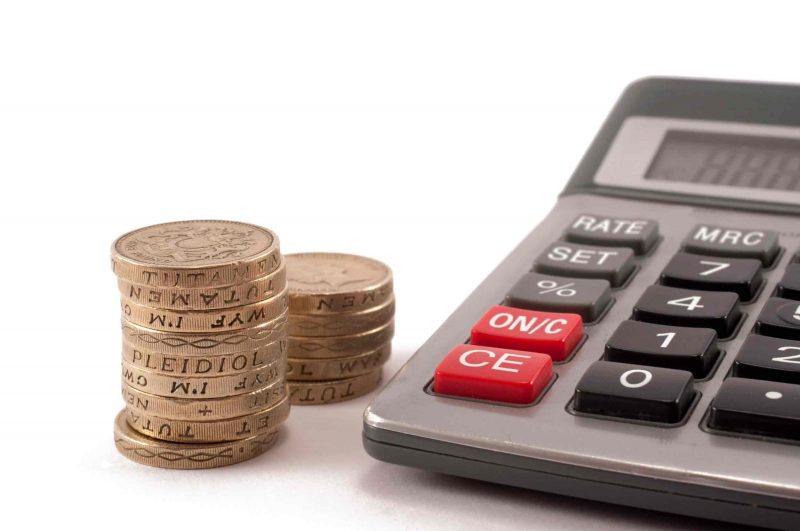 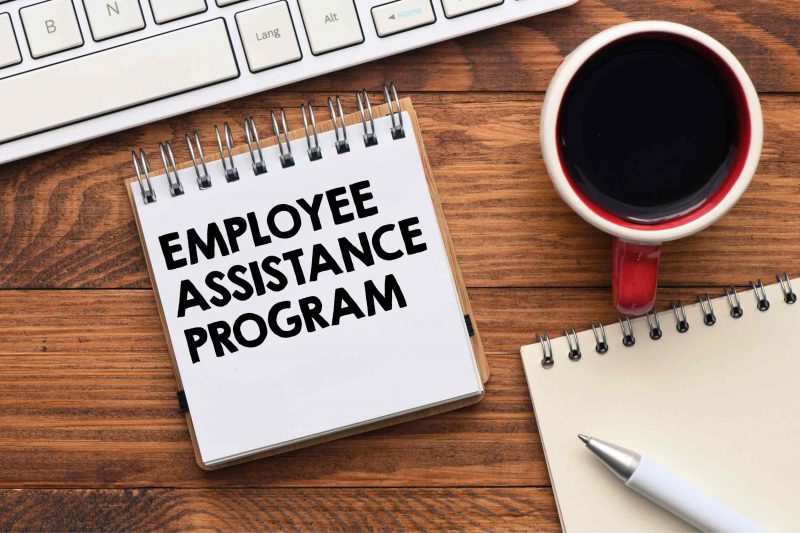