Home » Will the end of the UK’s transition period for leaving the EU have an impact on commercial property law in England?

Will the end of the UK’s transition period for leaving the EU have an impact on commercial property law in England? 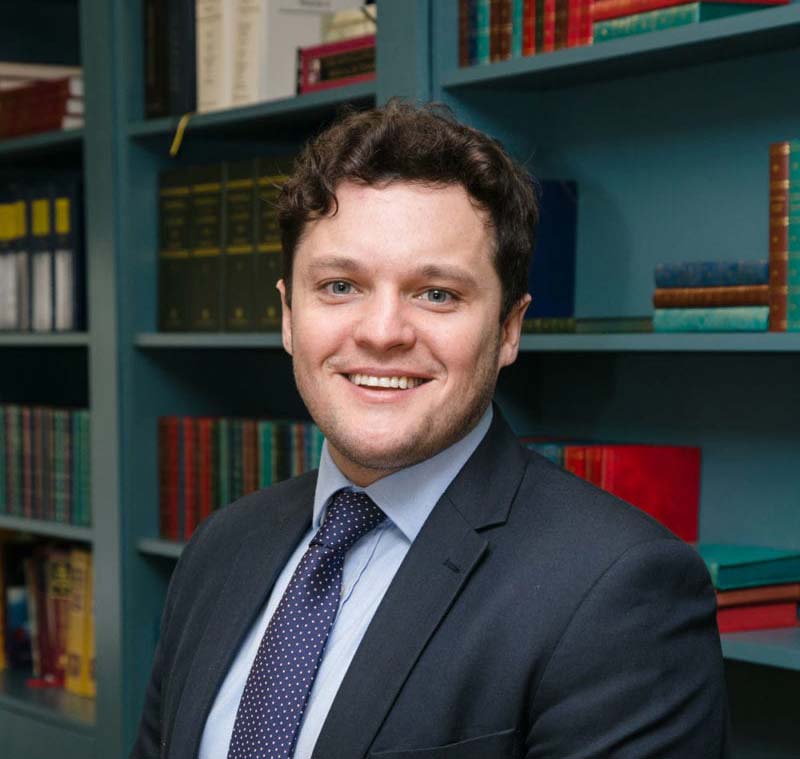 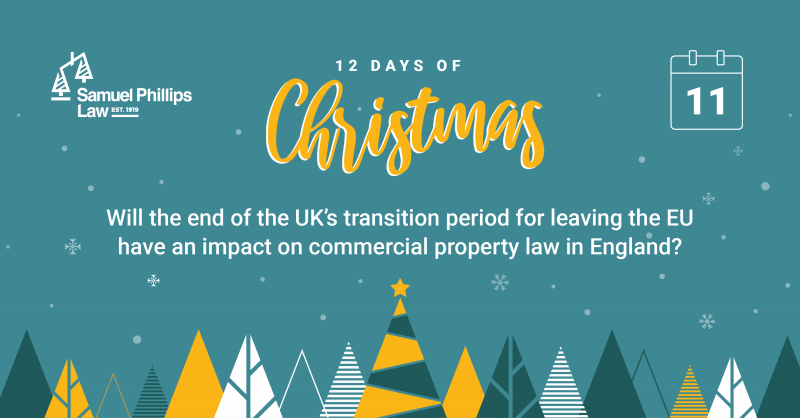 For the most part, it is UK regulations and legislation that affect commercial property in England, rather than EU legislation.

There are some regulations, such as the Energy Performance Regulations and Minimum Energy Efficiency Standard Regulations, which are derived from EU Directives, which could now be subject to review by the UK Government. However, complete repeal of these particular regulations is unlikely, given the UK’s statutory and international treaty commitments to reduce carbon emissions.

One thing that is now certain in commercial property, is that the end of the UK’s transition period of leaving the EU on 31st December 2020 will not provide an easy argument for ending a contract for the purchase or a lease of a commercial property.

Following the UK’s decision to leave the EU, back in June 2016, the European Medicines Agency (EMA) attempted to pull out of a £500m lease for its London-based headquarters, which it entered into for a 25-year term in 2014. Its argument was that the lease had been frustrated by the UK’s imminent departure from the EU. Frustration is a legal doctrine under English contract law by which an unforeseen event fundamentally changes the basis on which the contract was signed, making it physically or commercially impossible to fulfil, or transforming the obligation into something radically different.

In 2019, the UK High Court ruled that, whilst Brexit would materially affect the EMA’s ability to operate in the UK, it would not be impossible for the EMA to continue to have premises in London, and it was clear from the alienation provisions of the lease, that the parties had contemplated that EMA may not be the occupational tenant of the property for the entire term. Indeed, following the High Court’s decision, the landlord reached an agreement with EMA to allow them to sublet their entire property to the serviced office company WeWork.

We may yet see a case where Brexit frustrates a property agreement, but it is clear that this will not be an easy out for tenants and/ or purchasers, and a sensible commercial solution will usually be preferable to litigation, in most cases.

So, while the end of the UK’s transition period may usher in significant changes and uncertainty for other areas of private and commercial law in England, we should not expect to see any real change to the regulations and legislation affecting commercial property.

Will is an excellent commercial property lawyer with a wealth of experience and expertise in this sector, having previously worked for a number of large national firms in Manchester and qualifying at a well respected firm in Northumberland.